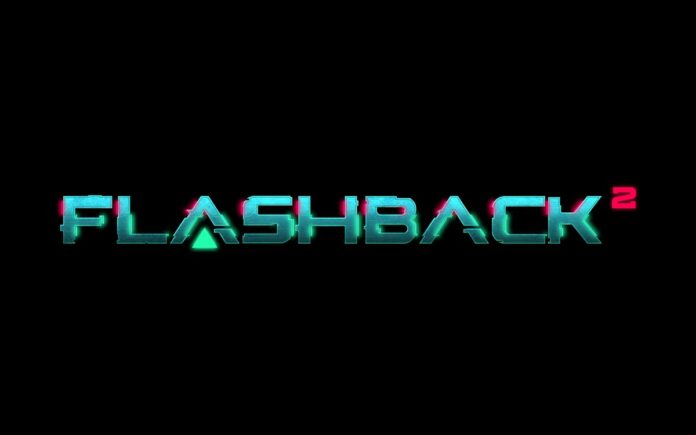 If you have been playing video games for a very long time, there is a very good chance you heard about Flashback at least once in your gaming career. The adventure, platform game has been heavily inspired by the classic Prince of Persia, featuring a very gripping story that is still quite enjoyable to this day.

Almost 30 years after the release of the original, Paul Cuisset and Microids have announced that a sequel called Flashback 2 is currently in development for PC and consoles. A precise release date hasn’t been confirmed, but the game should release in 2022.

Very little is currently known about Flashback 2, other than the fact that the original main character, Conrad B. Hart, will be once again the start of the show. As the development team is headed by the creator of the original game, we should expect Flashback 2 to be a proper sequel in terms of both gameplay and setting.

In case you have never played the original Flashback, there are plenty of ways of doing so on modern devices. Flashback Remastered is probably the best way of doing so, as the mobile remaster is quite faithful to the original, featuring multiple graphics filters, a rewind feature, and a tutorial that helps players better understand the gameplay mechanics.

Flashback 2 launches on consoles sometime in 2022.