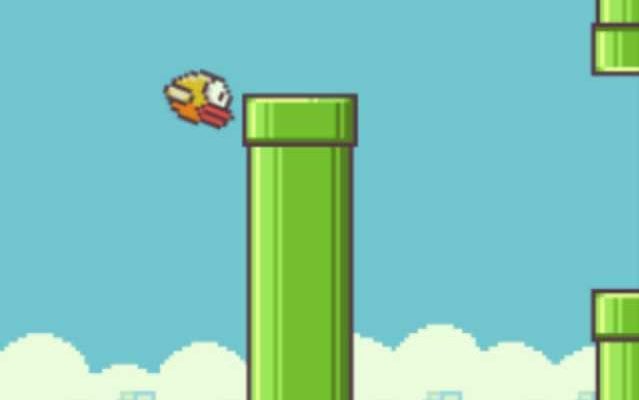 Since we heard that Flappy Bird is making $50,000 per day for its developer, it became pretty obvious that we’ll get the chance to play Flappy Birds 2, the sequel to the most surprisingly popular game on iOS. And strangely, most of my friends are already talking about the next game in the series and features they’d like to see implemented.

Therefore, I decided to create this article of Flappy Bird 2 features we’d like to see – and maybe you too can comment and suggest new features. Who knows? Maybe the game’s developer will check out this article and implement some of our proposed features. (And also don’t forget to check out our Flappy Bird tips to become a better player!)

1. Keep the game simple
One of the things that made Flappy Bird so popular was the easy to play mechanic: you only need one finger to play the game and a ton of patience and skill. Anything that changes the game drastically will ruin it so for starters, we should all agree that Flappy Bird 2 should keep it simple too!

2. Offer in-game rewards
The original has the medals that you can win, but that’s not necessarily a huge challenge. Implementing a reward system even for the newbies who can’t get past 5 would be a good idea: get coins based on your performance, and spend those coins in the game. But no IAPs for real money!

3. Offer in-game goodies / unlockables
Hopefully, this won’t turn into an IAP hungry game. What I have in mind is different outfits for your bird, maybe different birds to play as. No in-game bonuses of any sort, just aesthetic changes that you can bring in based on your performance. So let’s say that if you get to 100, you unlock the SuperBird. Or you can spend 10 of your coins to get your bird a tail.

4. Changing scenery and obstacles
OK, so going through green pipes on a blue background can become pretty boring fast. Instead, add more scenery types and different kind of obstacles – you could go through a forest, a crowded city or up high in the sky, going through poisonous clouds. Anything is possible and we do need some sort of variation.

5. Social elements
There’s nothing better than comparing your achievements with those of your friends. “What’s your score?” is the common question when it comes to Flappy Bird nowadays, and having the option to boast on Facebook or Twitter regarding your Flappy Bird 2 score and compare it to the scores of your friends would be really awesome.

And these would be, for now, the things we’d like to see in Flappy Bird 2, whenever the sequel arrives. Do you have any other suggestions for new features? Let us know by commenting below! 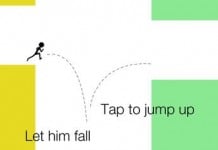