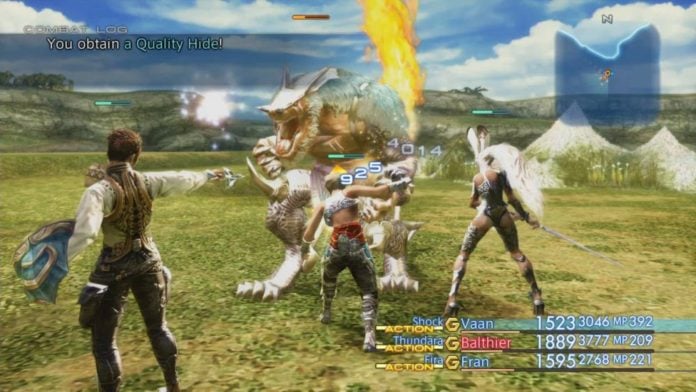 Now that the game is officially released, new footage has started emerging online. The game does seem to run extremely well on the Nintendo Switch, so if you have yet to play Final Fantasy XII and want to be able to do so on the go, this version is the one to get.

Final Fantasy XII The Zodiac Age on Nintendo Switch comes with some additional features not found in the original remastered version that’s available on PC and PlayStation 4. The biggest change in the gameplay is the ability to reset the License Board, allowing players to undo all the progress they have made in a certain job and start over, making the job system feel way less limiting. The total number of Gambits has also been increased, allowing players to create even more complex strategies. 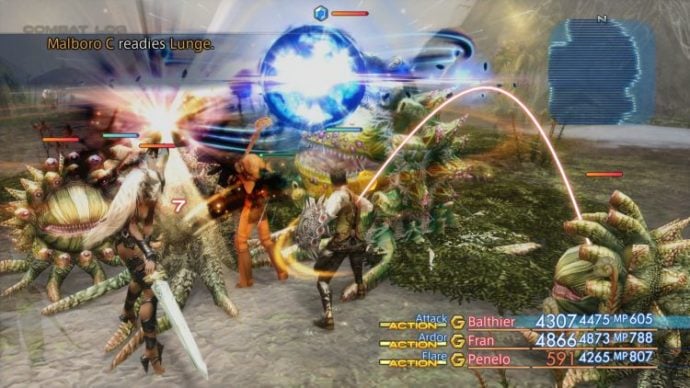 Final Fantasy XII The Zodiac Age is now available on Nintendo Switch as well as on PC, PlayStation 4 and Xbox One.