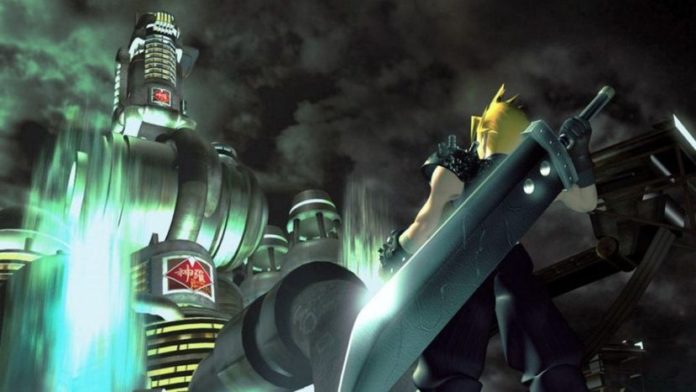 It’s now been confirmed that Final Fantasy VII and Final Fantasy VIII retail release will launch later this month, on November 29th. The bad news is that it is supposed to be a South-East Asia exclusive release, so you will have to import it. Both games will come with English and Japanese language support.

Between the two games, Final Fantasy VIII is the most impressive remaster, as it features improved character models which make everything look so much better compared to the original PlayStation release.

The game also comes with several new features that do remove some of the tedium from the experience, such as the ability to speed up battles, an option that’s quite welcome, considering how long some Guardian Force attack animations are, and the ability to activate Limit Break at will.

Final Fantasy VIII is not a difficult game, but these options make it easier for newcomers to enjoy the game.