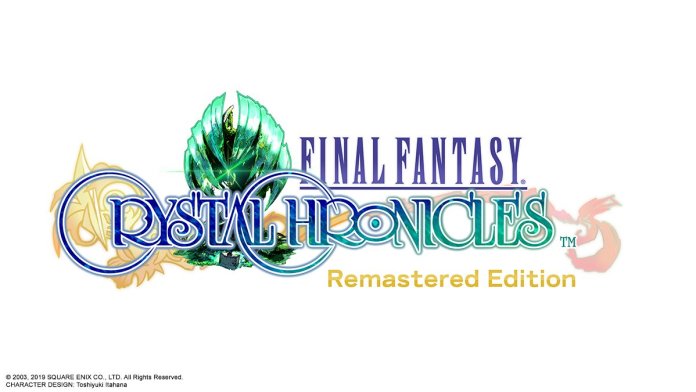 Final Fantasy: Crystal Chronicles Remaster has been updated once again on Nintendo Switch with new features and some bug fixes that will make the experience more enjoyable for all.

The 1.0.2 update added the ability to skip certain cutscenes like boss appearance sequences and Myrrh drop acquisition events. The former is a very welcome change, as it made fighting bosses particularly annoying in case one was defeated by one multiple times.

Final Fantasy: Crystal Chronicles Remaster suffered from several issues at launch, and little was done in the days following release to fix them. Last month, director Araki Ryoma confirmed, however, that issues will be fixed more quickly in the future.

Final Fantasy: Crystal Chronicles Remaster is now available on Nintendo Switch as well as on PlayStation 4.