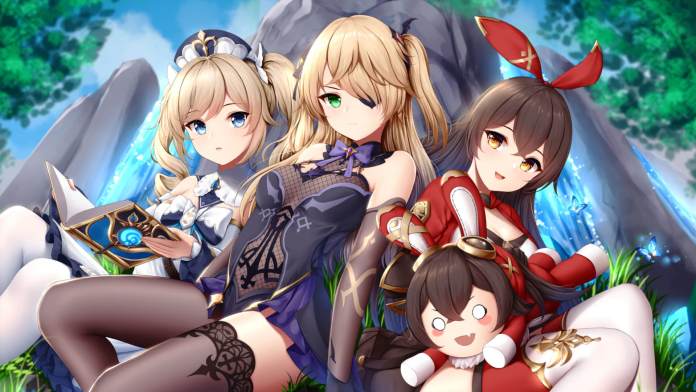 Feiyan is a female character in Genshin Impact who has recently surfaced as a perfect candidate for joining the game’s current roster of Playable characters. There is nought but rumours and few mentions about this new potential playable Genshin Impact character Feiyan. And with this character information guide, we will share whatever few details we have about her.

First of all, let us talk about Feiyan’s affiliation. Which Genshin Impact region does Feiyan belongs to?. There is no official or correct answer for this. We can go with the rumours that Feiyan shares deep ties with Genshin Impact’s Inazuma region and, her affiliation is Inazuma. But based on our research and her name, her origin is Chinese, and in Genshin Impact, that makes her affiliation as Liyue.

As of now, there is no information on Feiyan’s abilities, but we do know that she is a Catalyst user.

Regarding Feiyan’s element, some of the other website suggests that Feiyan is a Cryo or Anemo element user. But, we think, Feiyan is a four-star Pyro Catalyst user.

Will Feiyan become a playable character in Genshin Impact

We are trying to get more info on Feiyan – Genshin Impact, if you happen to know something that is not mentioned in this article, please do comment it down. We will update this article in the near future when we have new leaks or info on Feiyan.