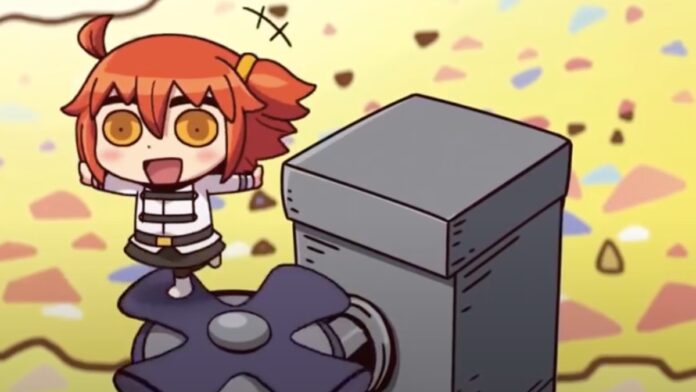 Fate Grand Order’s 5th anniversary is just around the corner, and that means, traditionally, lots of free stuff. Anniversary is basically the game’s Christmas, where once a year the creators go all out in rewarding players for their efforts all year long. That will finally pay off very shortly.

Basically, the way it works is that the longer you’ve been playing the game, the more rewarded you’ll be. For new players, there’s no better time to join right now, especially since this event will have a GSSR, or a guaranteed summon where you pay a fixed amount and are guaranteed to get at least one SSR and one SR character. Here are all the rewards coming for Fate Grand Order’s 5th anniversary.

There is a section of Saint Quartz fragments rewarded for story progression. The more of the story you have completed, the more you’ll be able to claim. The amount you get from each one depends on the size of the map, with the two most recent Lostbelts, Atlantis and Olympus, being the largest to date. Since 7 fragments make one piece of Saint Quartz, you should get a very generous amount.

If you have any free quests, interludes, or strengthening quests sitting down incomplete, you may want to tackle them now because the anniversary will reward you with Saint Quartz based on how many of those you’ve completed. You’ll get 10 quartz for completing a certain number of each, for example, you’ll get 10 if you’ve done at least 90 strengthening quests, another 10 if you get to 100, and so on, up to 140. For interludes, you’ll have to have completed at least 200 to get the rewards. For the free quest sections in the main areas, you can get 10 for finishing 190 and then 200. You’ll also get 10 each for finishing Yuga Kshetra and Atlantis.

Make sure to keep logging in every day, as if you consecutively do, you’ll get rewards such as quick points, exp cards, mana prisms, summon tickets, and fou cards, all very valuable items. You should always be logging if you play often because you can get 30 quartz after you’ve logged every day for a certain time period.

Whether you want to use your rewards to try for Caster Artoria or save them for a different banner is up to you. Either way, we can appreciate the generosity of the rewards we get.