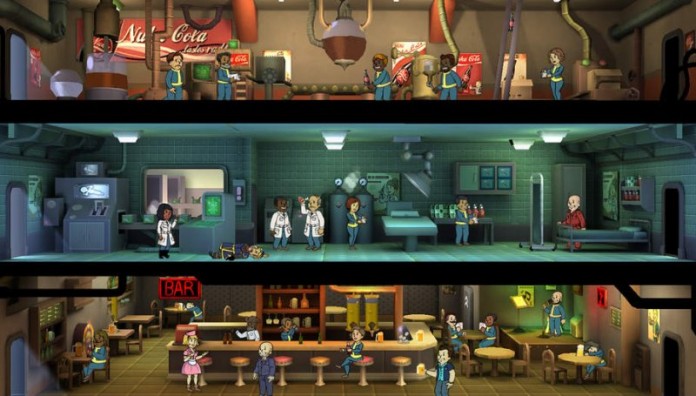 Fallout Shelter, the popular game based on the Fallout series launched a couple of weeks back on the App Store, has managed to become incredibly successful in a very short amount of time. With such success come certain responsabilities like having to introduce new content to the game every now and then and so. Thankfully, Bethesda seems to be up to the task, as new content inspired by one of the main entries of the Fallout series has been added to the mobile game.

New drifters aren’t the only new feature the game will be getting in the future. Pete Hines has confirmed on Twitter that the team is currently hard at work on fixes and new content. This new content has yet to be detailed in full but we will definitely hear more about it soon.

Fallout Shelter is now available for download in all regions on the App Store. Just got the game and have no idea on what to do? Check out our Fallout Shelter guides to get you started on building the best shelter there is!