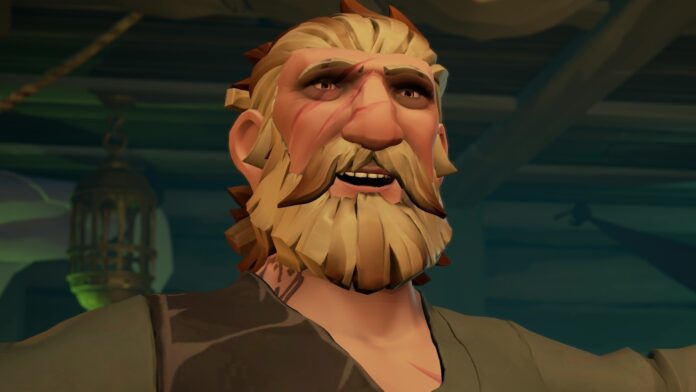 Sea of Thieves is an evolving multiplayer pirate game. Players will become the captains of various ships that must surf the seas, look for treasures and fight various sea monsters. The game has a huge number of activities, and with each update, there are more of them. And in this guide, we will tell you about everything new in Sea of Thieves Season 7.

Everything New in Sea of Thieves Season 7

Sea of ​​Thieves is a game that gets updated frequently and gets better and better. Therefore, players are looking forward to every update. In the new trailer for Sea of ​​Thieves Season 7 presented at Summer Game Fest 2022, Microsoft Studios revealed some details about the upcoming Season.

Players will receive new content on July 21st. The trailer also showed various options for customizing your ship. For example, you can change the overall lighting, decorations adorning the wall, the type of furniture, and even the color of the curtains. So, each captain will be able to create a unique ship.

And to make it stand out from the rest, the game will feature a ship name change feature. Of course, the use of profanity for the name is prohibited. Also, if you look through a spyglass at another ship, you will be able to see its name and even the name of the captain. So, we recommend that you already start coming up with a cool name for the ship.

Also, captains will be able to sell loot more easily. In the new Season, new cash-in points will become available. Unfortunately, the developers do not disclose the details of this feature.

Each update brings a lot of different new content to Sea of ​​Thieves. For example, Season 4 became available for players to explore the Sunken Kingdom. And Season 7 will allow players to further immerse themselves in the world of the game by customizing their ships. While you are here, take a look at our guide on whether Sea of ​​Thieves is coming to the Nintendo Switch.

Everything New in Sea of Thieves Season 7: Captaincy, Better Loot Selling and More