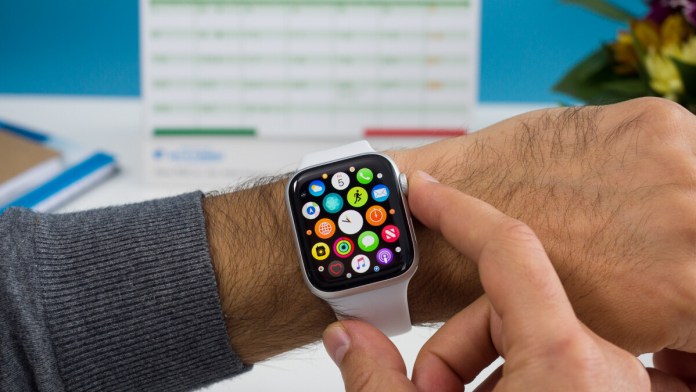 Today there are a huge number of different games. All of them are available on platforms such as PC, consoles, or mobile devices. However, some games can be played on the watch, namely the Apple Watch. So, in this guide, we will tell you about the best games on the Apple Watch.

This is a classic retro game, where players must kick the ball into the opponent’s goal. Ping Pong has a simple gameplay and over 60 different levels. And you can also enjoy the game with a friend.

This is an exciting text adventure game. You will be able to enjoy an interesting plot, wherever you are. The story was written by Dave Justus, who wrote The Wolf Among Us. The game has several storylines that players can influence by choosing different options.

This is a puzzle game in which players have to open safes. For this, the game use Apple Watch’s Digital Crown feature. Players will need to orient the crown until they hear a sound or vibration to open the safe. Even though the gameplay is quite simple, Pocket Bandit will be able to captivate most players.

RELATED: 5 Best Games with Local Multiplayer for the Nintendo Switch

This is an exciting retro arcade game. Players must control the spaceship and destroy all alien enemies. During the game, you can pick up different bonuses that will upgrade your ship. Moreover, Jupiter Attack has a huge number of levels, so you can enjoy this game for a long time.