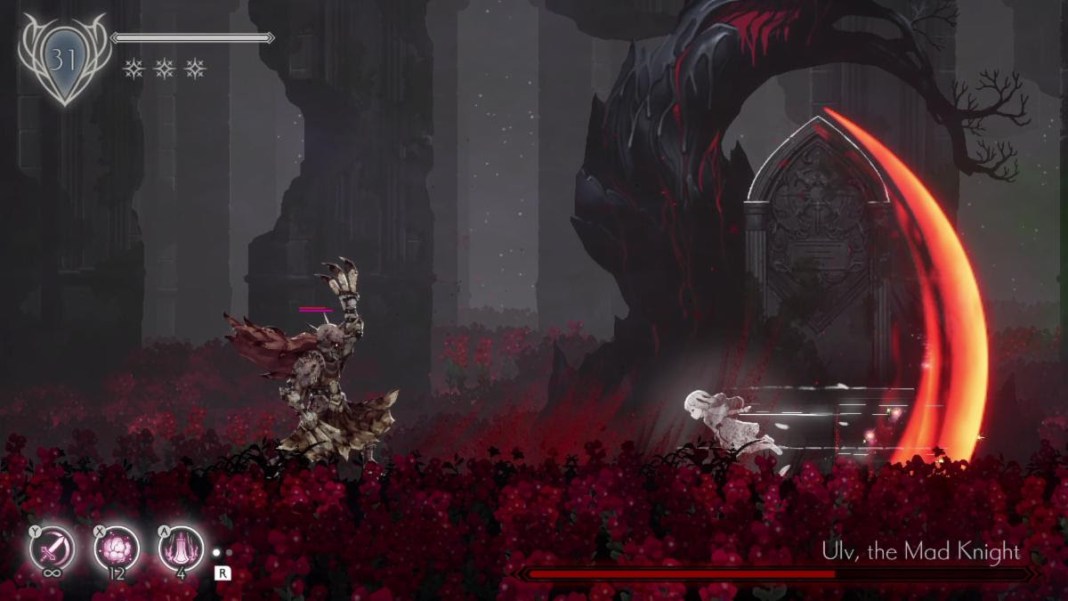 During the Nintendo Indie World showcase that took place on April 14, 2021, it was announced that ENDER LILIES: Quietus of the Knights, the dark fantasy Metroidvania fairy tale from publisher Binary Haze Interactive is coming to the Nintendo Switch platform alongside the Steam v1.0 launch out of Early Access for Windows PC on June 22, 2021.

The v1.0 update and console launches will debut the final five chapters of the game, bringing the total up to eight and making available the conclusion to ENDER LILIES’ dramatic story.

For players who don’t know about Ender Lilies, “ENDER LILIES is a challenging 2D dark fantasy action game with RPG elements.” Where players, “Uncover the mystery of the Dying Rain with the help of the remaining Knights.”, The game takes place in The fallen End’s Kingdom, “which is a dangerous, tragic and beautiful land with its majestic royal castle, submerged deep forest and forbidden underground areas.” 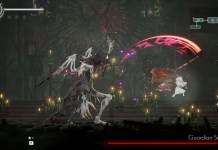 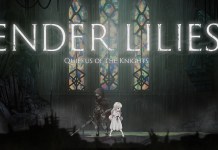 How to Get All Stone Tablets in Ender Lilies

ENDER LILIES: Quietus of the Knights Announced for Nintendo Switch With Official Release Date as June 22