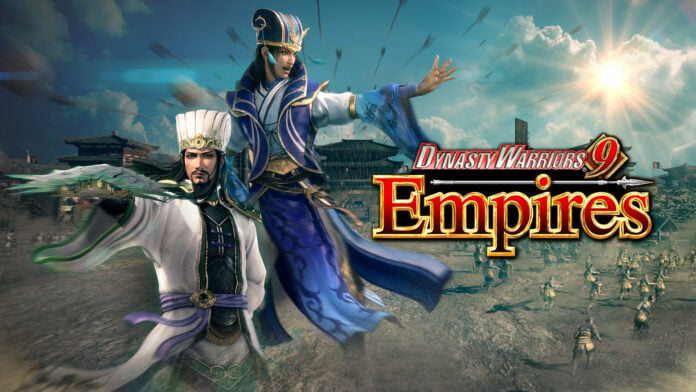 2020 has been a challenging year for many, even for video game developers, as the pandemic forced most studios to switch to working from home, which effectively forced many of them to delay their games.

The latest game to be delayed indefinitely is Dynasty Warriors 9 Empires, the next entry in the popular series developed by Omega Force. The game was announced for an early 2021 release, but it will not miss release window, as the team is still working hard on delivering the best game possible.

You can find the full official statement regarding the Dynasty Warriors 9 Empires delay right below.

Although Dynasty Warriors 9 Empires was initially announced as an early 2021 release, the team is still working hard on delivering the best game possible, so we wanted to let our fans know the current situation and will announce the new launch window in future updates.

We apologize for the delay and appreciate your continued support. In the meantime, check out this first look at a scene from our opening movie. Just a taste of what’s to come as we get closer to finishing the game.

Dynasty Warriors 9 Empires will release on a yet to be confirmed release date on Nintendo Switch, PC and other consoles.