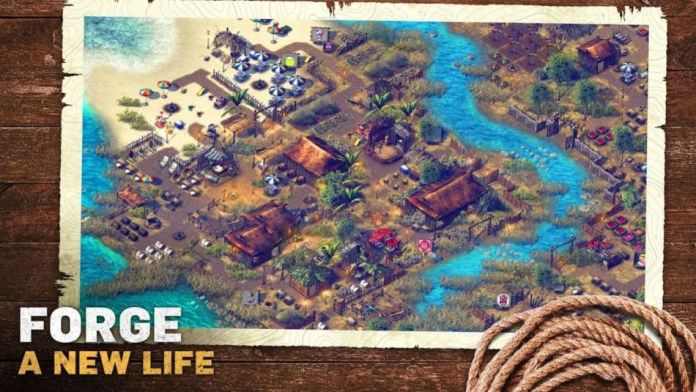 In today’s article we are going to tell you how you can best start the game by choosing the right starting character in Durango: Wild Lands. Chances are you already have a character in the game, but if you are struggling with it or want to try your hand with another one and start anew with a boost, then our guide to choosing the best character will surely help.

When you are just starting off the game, if you choose to watch the prologue you will be introduced to how the whole story started, and you will be presented with a character selection interface that is, to say the least, unique! 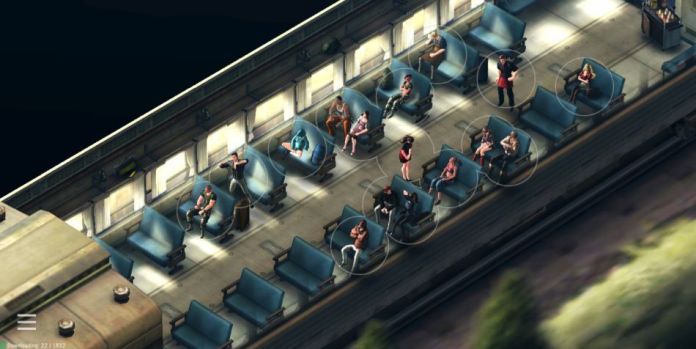 After watching the prologue you will have a train full of passengers that are basically your playable characters. You can tap on them to learn more about their abilities.

If you don’t want to watch the prologue, then the character creation is a pretty normal window where you can select your class and gender, and then customize them.

You can see a finished character in action in the video below, exploring a level 15 island with their pet dinosaurs. Awww!

The first thing we are going to cover is a brief guide about the Durango: Wild Lands classes, so you know exactly what to expect in the game. Here they are: 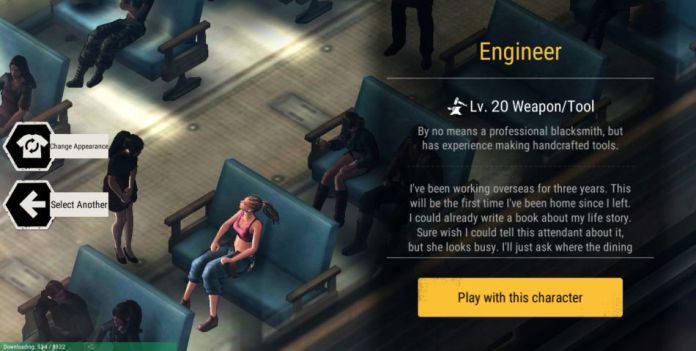 – Starting skill: Weapon / Tool lvl 20.
– Is great for creating items and has the edge when starting, because anything that has many items available to craft at start can be considered useful overall. 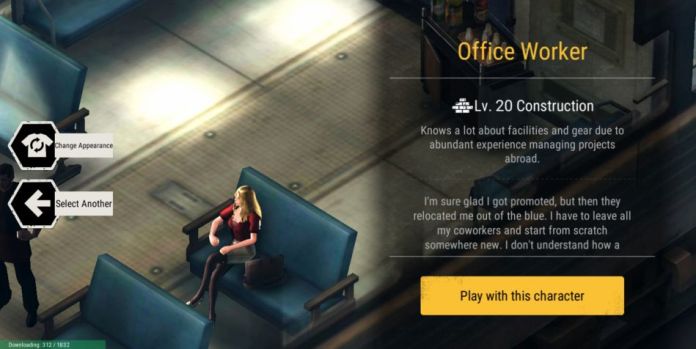 – Starting skill: Construction lvl 20.
– Excels at creating facilities and gear. Combine those skills with the gathering ability and you will have a very decent character early on. 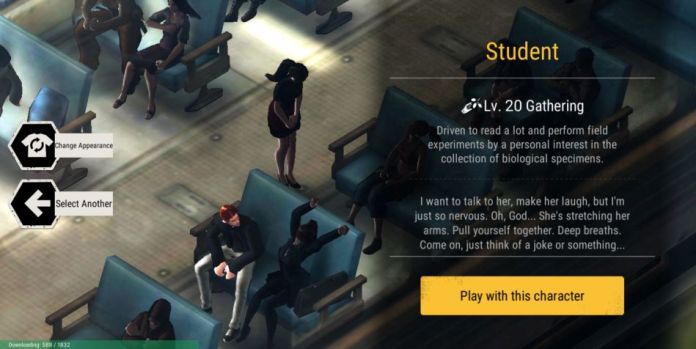 – Starting skill: Gathering lvl 20.
– Starts with a high Gathering level, and this could be good – if not for the super easy way to level it up. Gathering is overall easy to level up, because anything requires you to gather stuff one way or another. 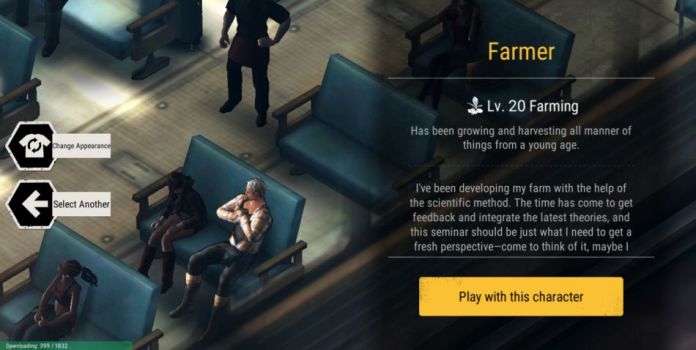 – Starting skill: Farming lvl 20.
– Farming can be a very reliable source of grains and overall food. The Farmer can be a super good starting character, because in order to create a farm you need Mud, as well as seeds, which are pretty difficult to run into from the very beginning for most players. Early on though, if you manage to find mud and seeds, and start working on your farm lands, it can be very good! 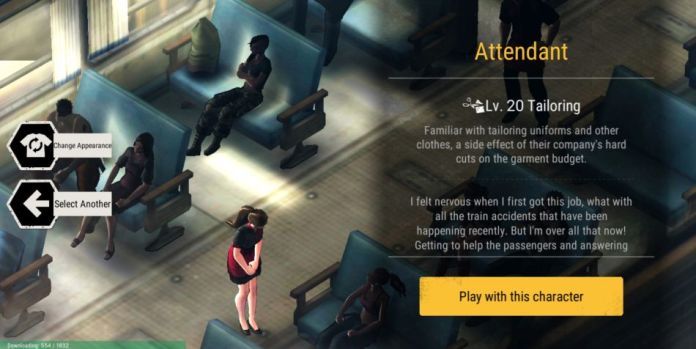 – Starting skill: Tailoring lvl 20.
– This character will start with high level Tailoring which is not great, but not that bad either. It’s good for creating the gears, but I don’t think it’s such an amazing class to start with. 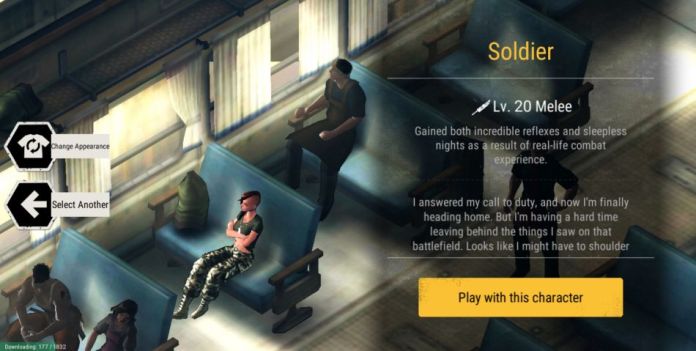 – Starting skill: Melee lvl 20.
– If you enjoy combat in game, this can be a great starting character, but any character can catch up with it if they fight – no matter what. It might have an easier time fighting, but it’s not something that you cannot achieve if you don’t fight a lot (literally). 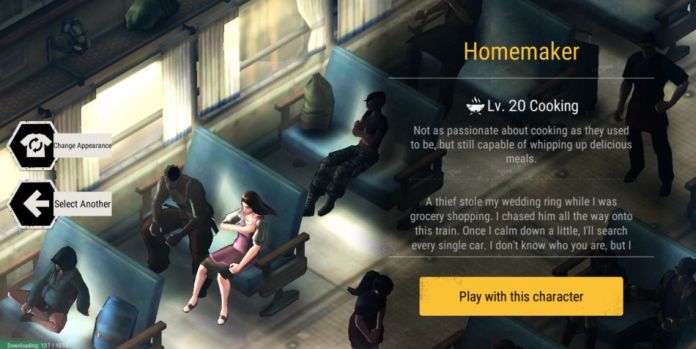 – Starting skill: Cooking lvl 20.
– While cooking is not something that you will start strong with, you will do quite a lot of it in the long run and therefore I don’t suggest that you focus on this class early on. 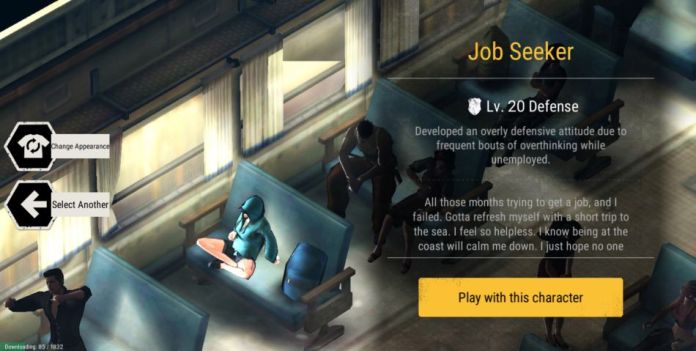 – Starting skill: Defense lvl 20.
– Now this is something that you might find interesting, because defense is pretty difficult to level up if you are not that amazing at using your skills well timed. This class can be amazing, especially if you also fight quite a lot.

Durango: Wild Lands – What is the best starting class?

Now I can’t tell you exactly a best starting class, because all of them have their benefits, and none have any drawbacks really. Since all of the skills can be leveled from just farming and doing in game stuff (cooking, crafting, hunting, fishing etc), in my opinion you can choose to go for a class which is slightly more difficult to level up: Job Seeker.

Because defense is not that easy to level up, like Gathering or Melee for example, then some of the best starting classes could be Farmer, Engineer, Office Worker and Job Seeker.

Why I suggest that you choose Job Seeker (Defense):

The Job Seeker’s starting skills will be Defense leveled up to 20, and that means that you will be able to add points in those skills as you level up.

It’s harder to level up the Defense skills because you have to perfectly dodge the incoming attacks and time your roll right. Of course, as you get used to the game, it will become easier, but this will be significantly more in your favor later on. 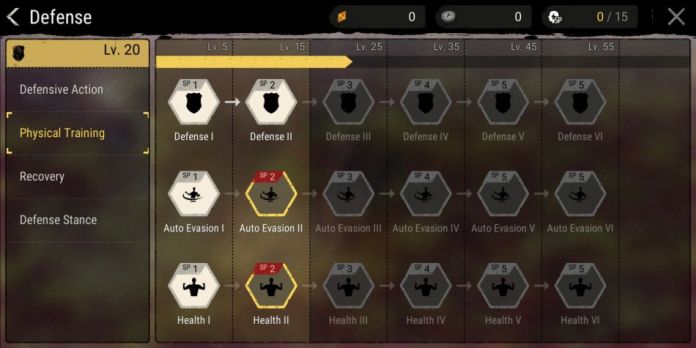 These skills will be beneficial when you want to fight dinosaurs by increasing your defense, health and evasion, all of those things helping you survive longer in the fights and allowing you to evade enemy attacks, as well as counterattacking.

If you think that these are not important, then imagine fighting a dinosaur bare handed and with no means of defending yourself.

If you don’t like Job Seeker, then my other choice is Farmer. Here’s why:

I chose Farmer because this is another skill that is quite difficult to level up if you don’t have a strong starting point. As a Farmer you will be able to farm Corn, Onion, Potato, Pumpkin, make a Small Field, Fertilizer, and also learn how to cultivate Ume Trees, Mr. Lincoln Roses and Sunflowers.

In my opinion this is another really great way to start, especially if you like farming and all the perks that come along with it. Since the other classes are relatively easy to level up and don’t require some certain skills (I mean, for gathering you just walk around and gather all you can), you can level them up very quickly in comparison to the rest.

Which classes do you consider good, and what have you decided to play? Let us know down in the comments below!

Do you want to learn how to tame your first dinosaur? How about finding a good clan to join? Then make sure you take a look at all of our game guides right here, and if you have some more suggestions for other guides, let us know and we will deliver!