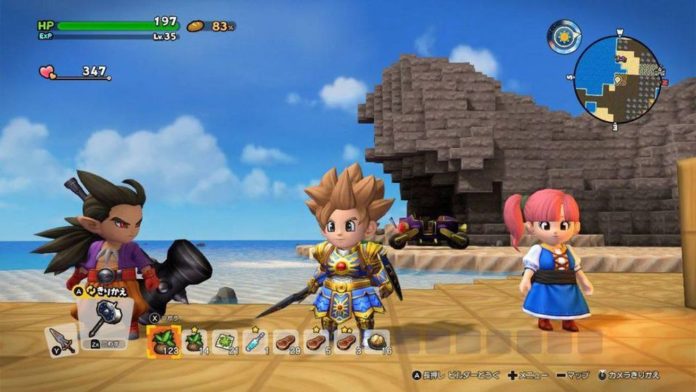 Dragon Quest Builders 2 is soon getting released in all regions on Nintendo Switch and PlayStation 4, and publisher Square Enix started showing more of the game to get fans excited for its release.

A few hours ago, a brand new trailer has been released online, focusing on the game’s multiplayer features which will allow players to build their main base together with another player.

Dragon Quest Builders 2 improves on its predecessor’s formula in pretty much every way, offering a much better experience. Whether you are in for the building and crafting mechanics, or for the Dragon Quest inspired elements, you will find plenty to like in the game.

Dragon Quest Builders 2 is surely also going to get a dedicated online community thanks to the new multiplayer features that not only allow players to enjoy the game together but also to share their owjn creations.

Dragon Quest Builders 2 launches on July 12th in North America and Europe on Nintendo Switch and PlayStation 4. A playable demo is now available on both formats worldwide.