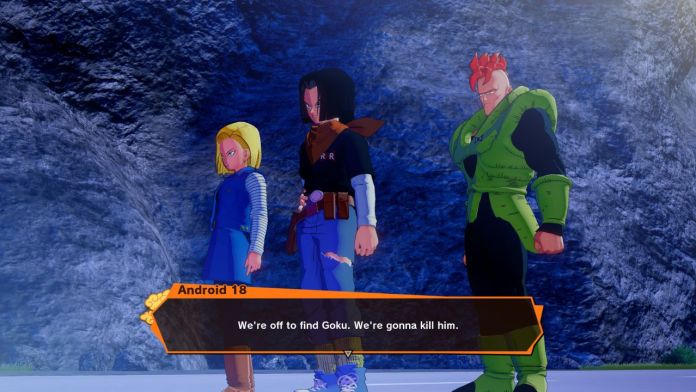 Early in the Cell Saga in Dragon Ball Z: Kakarot, it looked like the Android weren’t as strong as those Trunks was fighting in the future, but soon enough, the Z Warriors discover a terrifying truth: Android 19 and 20 aren’t the same Androids that have destroyed the future, and the same ones have now awakened in the present.

Here’s how to defeat Android 18 without too many troubles.

How to Defeat Android 18 in Dragon Ball Z: Kakarot

Android 18 is fought once during the Cell Saga as Vegeta. The character doesn’t have many special attacks to look out for, but those she has can deal some serious damage.

Android 18’s most powerful special attack is Sadistic 18, a charging attack that leaves you defenseless to finish you off with a close-range energy attack. Given how the initial attack leaves you staggered, forcing you to eat the entirety of the damage this attack does, you should always guard it, as dodging comes with a considerable risk you may want to avoid. If you have enough Ki, you can also use a Vanish Attack after guarding to deal damage to Android 18 and get out of the way for the follow-up attack.

Another special attack that may give you trouble is the Ultimate Blaster, an energy attack that unleashes tracking projectiles. To avoid it, continue moving and dodging in a circle until Android 18 is done with it.

Once you learn how to deal with these two special attacks, finding opportunities to strike Android 18 will be easy. Keep focusing on your defense, attack when you see an opening and she will soon be defeated.