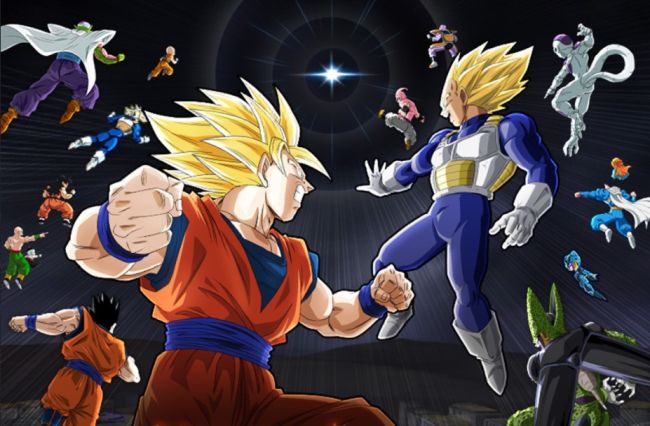 You’ll also be given a hint on how to obtain that Dragon Ball. For example, during the last campaign (which was back in November 2020) to acquire the First Dragon Ball all you had to do was to recruit a character with a ‘Dokkan Thank-You Celebration Gift Card 3’. To acquire the second dragon ball you had to clear any stage of the Punch Machine event. For the third Dragon Ball you had to use 77 stamina. You get the idea right? Pretty simple.

Once you collect all of the seven Dragon Balls, you can summon Porunga and ask for three wishes.

Did we miss something? Is there something that you would like to add? Let us know in the comment section down below!