Home Switch Dragon Ball Xenoverse 2 Available For A Very Low Price On The... 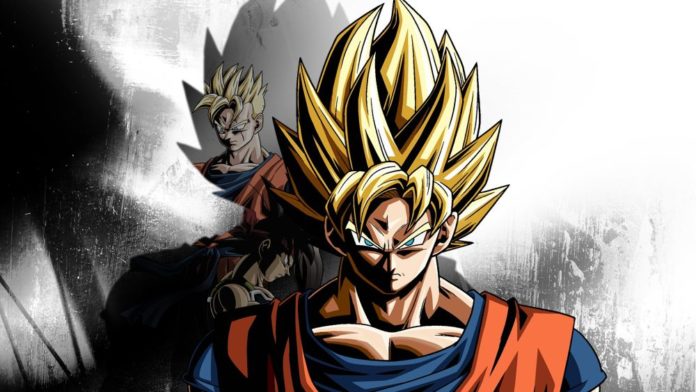 Dragon Ball Xenoverse 2 is among the best games based on Dragon Ball released in recent times. The game allows players to interact with many of the series characters, customize their own characters, bring them online to fight against others and much more.

The game has been available for a while on all formats, but if you have yet to jump in, you may want to get it on Nintendo Switch.

Dragon Ball Xenoverse 2 is now available for an extremely low price on the North American eShop. The full game can be purchased for $14.99 instead of $49.99.

All of the DLC packs released for the game are also available for reduced prices. You can find the full list of deals below.

These deals will be live until July 2nd, so there’s plenty of time left to take advantage of them.

Dragon Ball Xenoverse 2 is now available on Nintendo Switch as well as on PC, PS4 and Xbox One.