A new update is now live for Dragon Ball FighterZ, the fighting game based on the series by Akira Toriyama developed by Arc System Works.

The new update, which is live on all formats, including Nintendo Switch, introduces support for the game’s newest DLC character, Goku from Dragon Ball GT.

The update also introduces some new free content such as new Seasonal Gacha, an Additional Course for the Arcade Mode and Custom Tenkaichi, which is a custom tournament mode that was highly requested in the past few months.

More paid content has also been released today. Alongside Goku GT, players can purchase some new Commentator Voice packs, which include Android 17, Trunks and Beerus packs. 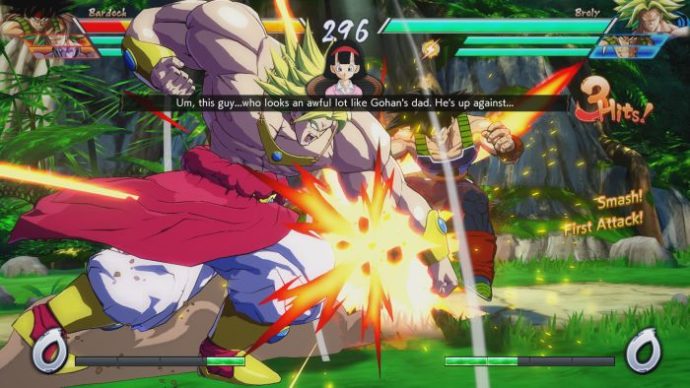 Dragon Ball FighterZ is one of the best fighting games released on Nintendo Switch since the console’s release, thanks to the explosive gameplay experience and wealth of content. The game’s story mode is also a very interesting feature, as it not only features a brand new character but also some what-if scenarios that fans of the series will surely appreciate.

Dragon Ball FighterZ is now out on Nintendo Switch as well as on PC, PlayStation 4 and Xbox One.