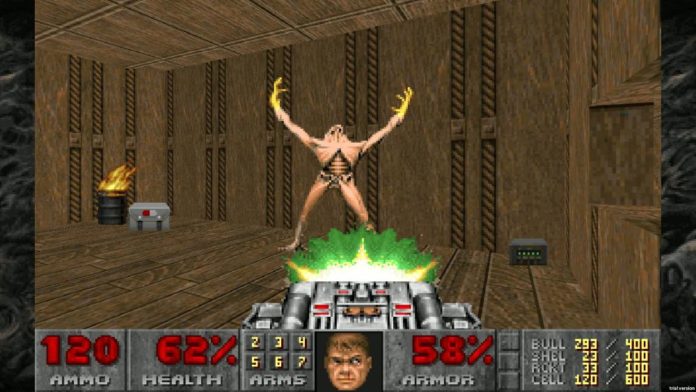 DOOM and DOOM II may be very old games, but it seems like they are having no problem standing head to head with most modern first-person shooters, also thanks to Bethesda and id Software’s amazing efforts. The two games not only have received tons of updates on all formats introducing new features and improvements, but also several add-ons that expand the original experiences considerably.

The latest add-on released for DOOM and DOOM II on all formats, including iOS, Android and Nintendo Switch, is DOOM Zero. This add-on, which has been released years ago by developer Cristopher Golden, introduces tons of new stages that are markedly different from the ones seen in the vanilla games, featuring multiple paths, puzzles and the frenetic combat the series is known for. Watch more of this add-on in action in the trailer below.

Bethesda also shared an interview with the DOOM Zero developer that delves deep into the creation of the mod, its inspiration, and its goal. It’s a very interesting read, so make sure to check it out if you like DOOM and DOOM II and the DOOM Zero expansion.

DOOM and DOOM II are now available on the App Store and the Google Play Store. The game is also available on Nintendo Switch.