Home Mobile Gaming News DOOM And DOOM II Return To iOS And Android With Tons Of... 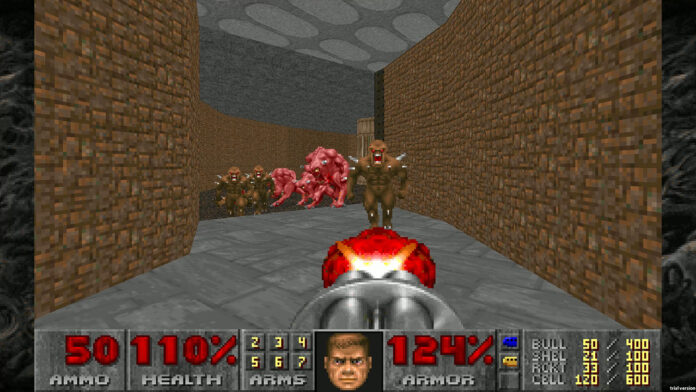 DOOM and DOOM II have been removed from the App Store and Google Play Store a few weeks back due to several issues plaguing both games, but now they are back. And they are better than ever.

The two games, which are available for purchase once again on iOS and Android, now come with enhanced virtual controls that feel great, with improved movement speed and a secondary fire button that make it much easier to move and shoot at the same time. The games also support physical controllers now, so the experience has become even more authentic.

The improvements added to DOOM and DOOM II don’t stop at the controls. The games now feature proper widescreen, different frame rate options, with up to 120 frames per second supported, if your device can handle them, and more.

For the rest, DOOM and DOOM II remain two of the best first-person shooters ever released. The experience is much different from modern games, featuring a much arcadey feel, but they are still as fun as they were back in the day.

DOOM and DOOM II are now available on the App Store and Google Play Store worldwide.