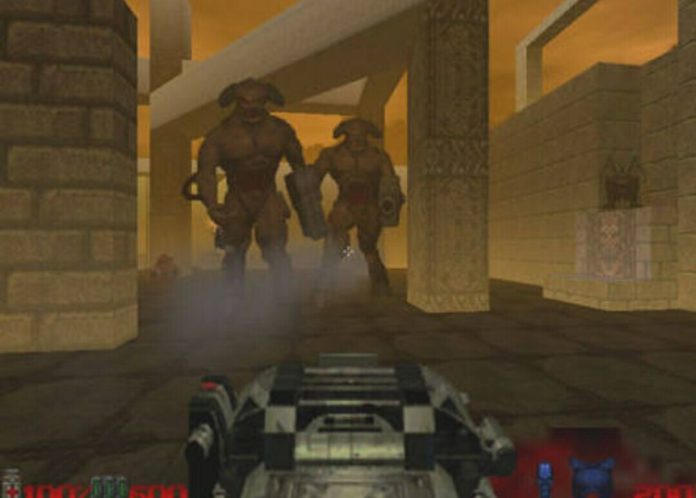 The DOOM series is one that many players hold close to their hearts, as it is one of the very first first-person shooter series that has managed to make the genre popular.

While new games have been released over the years, many just wish to replay the classic entries in the series on modern hardware, and it seems like another one of these games may become available on Nintendo Switch in the near future.

The Australian Classification Board recently rated DOOM 64 for multiple platforms. While the listing doesn’t mention which platforms, it’s highly likely the game will release on Nintendo Switch as well, which would make a lot of sense considering the original game released on a Nintendo console, the Nintendo 64.

A few weeks back, Bethesda also released DOOM and DOOM II on Nintendo Switch, allowing players to enjoy the two games on the go with physical controls.

The game launched with a required Bethesda.net login, but thankfully this has been patched out recently. Another update is also in the works, aiming to improve the games’ lighting and more.

DOOM 64 will launch on a yet to be confirmed release date on multiple platforms.