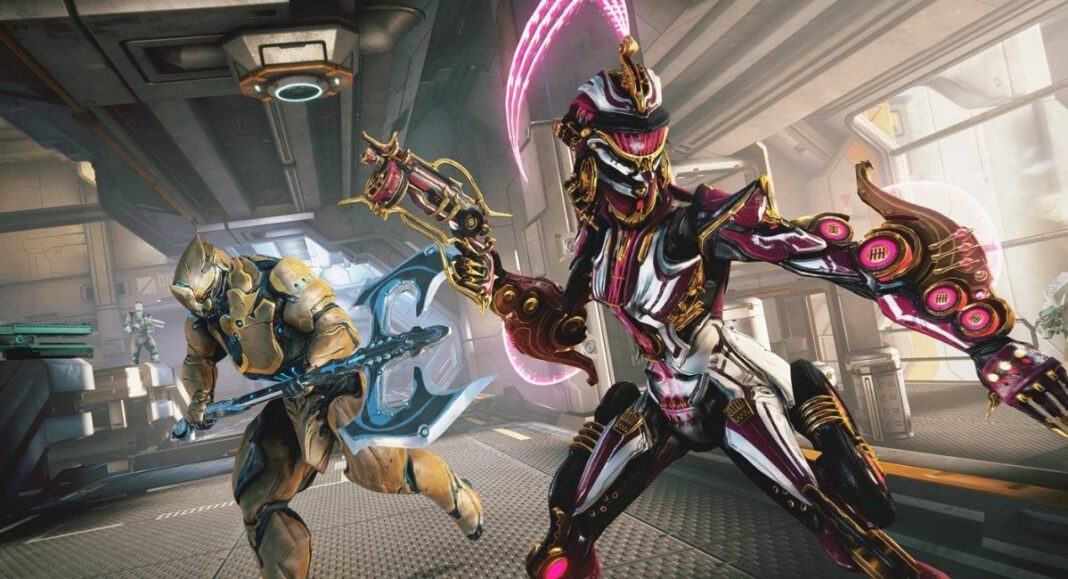 Cross-play is a commonly requested feature in multiplayer games like Warframe. It allows you to play with players who are on different platforms. And for a game like Warframe whose critical reception has changed drastically in the last few years, helping the game in garnering millions of players across different platforms, players want to know if there is a cross-play feature or not?.

Warframe is available on PlayStation, Xbox, Nintendo Switch, and PC platforms. And, when you have a game available on both PC and Console, there will always be questions like “Does Warframe Have Crossplay?”. It is a generic question that many players have because when it comes to free-to-play multiplayer titles, there are cases when players have friends who play the game on different platforms. So to play together, they need the cross-play functionality, or else, they won’t be able to play together.

In the wake of that, today we will talk about the availability of a crossplay feature in Warframe.

Does Warframe Have Crossplay?

During the TennoCon 2021 event that took place this year in the month of July, Warframe developers, “Digital Extremes,” confirmed that the game is getting a crossplay feature that will allow the Nintendo Switch, PC, PS4, PS5, Xbox One/X, Xbox Series X|S players to maintain play with one another irrespective of the platform.

With the help of the Warframe’s Crossplay feature, players won’t have to worry about the platform they are playing the game on. Whether you want to play the game with friends who are on different platforms, or you just want a healthy player base so that you can boot up multiplayer missions faster, etc, you can have all that with the crossplay feature.