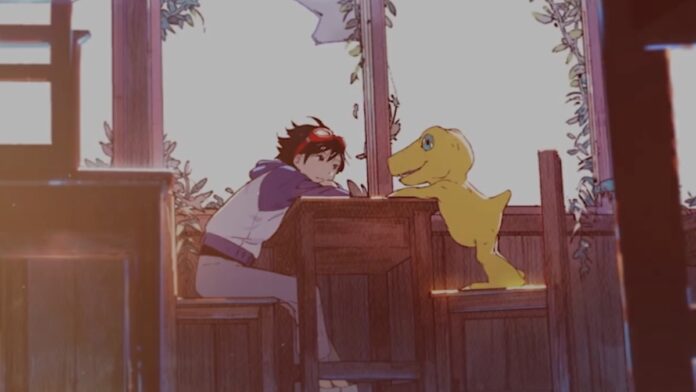 In a game where there are a lot of options for routes and collecting things, the New Game Plus mechanic is always very helpful. It allows players to do the things they couldn’t or didn’t want to do during the main game. Digimon Survive falls into this category, as it is a game where the decisions you make can change the outcome of the story. The game has the ability to go many ways and as a result, players may want to do a second playthrough in order to try different routes. Thus the question stands, does Digimon Survive have a New Game Plus function?

How New Game Plus Is Related To The Format Of Survive

RELATED: How is Digimon Survive Performance on Nintendo Switch? – Answered

The New Game Plus function is common to see in games with multiple endings. For reference, Digimon Survive has three different routes, Moral, Harmony, and Wrathful. Each one changes the story as well as affects your Digimons evolutions. This makes sense since, in tradition, the emotions of a human affect their Digimon partner. What most likely will happen is that the moral route will have the traditional Greymon line, another will have its Virus variants, and Wrathful will likely involve Skullgreymon.

While going through those routes, make sure to put spoilers in the proper place if you post them online.

How The Human Affects Digivolutions

Skullgreymon is famous for being Agumon’s dark evolution, having manifested in the Adventure anime when Taichi was pushing him too hard. The same thing happened in Digimon Tamers after Takato witnessed the death of Leomon, his fury causing Guilmon to become Megidramon. Survive’s gameplay will mirror a lot of those questions and challenges found in the anime’s deepest moments.

How New Game Plus Tells The Full Story

Because of how personal it is, it was clear that Survive’s story wasn’t able to be told in a one-dimensional way, which is why it was split. Therefore it only makes sense that there is indeed a New Game Plus feature included. Not only that, there is a fourth ending in the New Game Plus that, according to an interview Digimon Survive Producer Habu Kazumasa did with Noisy Pixel, might be the game’s true ending.

To answer the question, yes, Survive has New Game Plus. Not only that, you are encouraged to participate in it so that you can understand the story better! Digimon Survive is available for PS4, Nintendo Switch, Xbox One, and PC.

Does Digimon Survive Have New Game Plus? – Answered