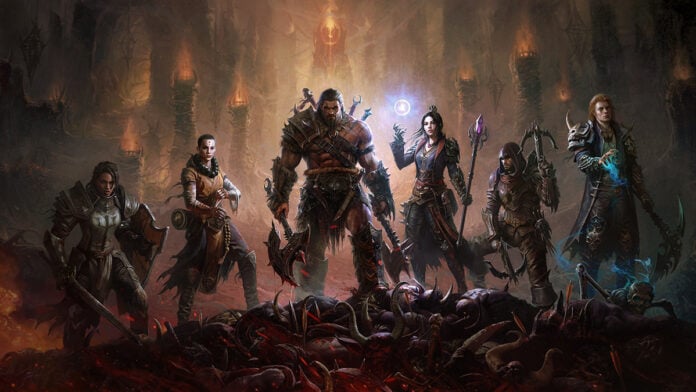 The Diablo series is going to make its debut on iOS and Android in the future with Diablo Immortal, a proper Diablo experience, and now we finally know when we will be able to get our hands on the game.

During yesterday’s Activision Blizzard earnings announcement, it has been confirmed that Diablo Immortal is on track for a global release in 2021. A precise release date hasn’t been provided, but the fact that a release window has been provided for the very first time definitely inspired confidence.

Diablo Immortal has been announced back in 2018. The game, which is currently in development by Blizzard in collaboration with NetEase, will come with all the features players expect to see in a Diablo game, as seen in the alpha tests that have been conducted in the past. The latest alpha test is being conducted this year to test the game’s character classes and PvP systems.

Years after the release of Diablo III, the series by Blizzard seems to be more alive than ever. Not only Diablo Immortal is in development and set to release soon, but the developer is also working hard on Diablo IV, which will be released on a yet to be confirmed date, and on Diablo II: Resurrected, a faithful remaster of the second entry in the series that is releasing later this year on Nintendo Switch, PC and consoles.