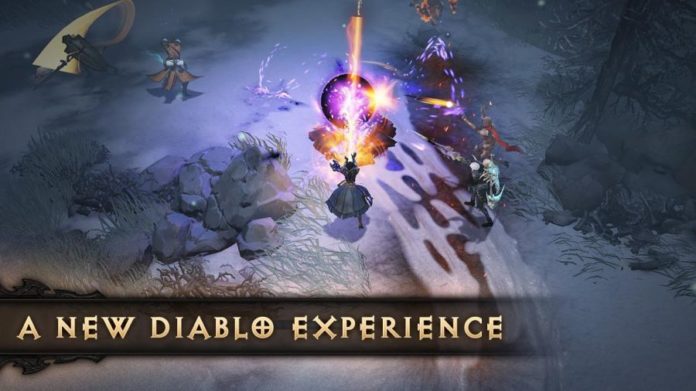 Even though Blizzard’s announcement regarding Diablo’s move to mobile with their next installment, Diablo Immortal was heavily criticized by diehard fans of the series, we are confident that the game will actually be a massive hit.

But when will Diablo Immortal launch for Android and iOS? What’s the release date for this highly anticipated game?

We’re going to talk about this, as well as take a look at some awesome gameplay footage from the game and discuss the multiplayer aspects of the game in today’s article. But let’s start with the burning question on everybody’s lips: 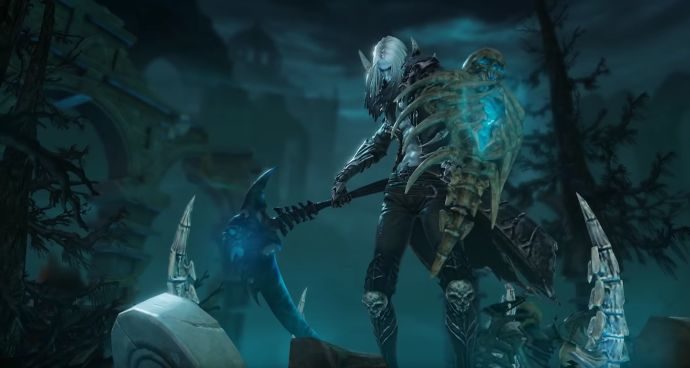 At the moment of writing this article, there is no official date set for the launch of the first Diablo game on mobile. However, we are pretty much sure that the game will launch in 2019.

I initially expected it to launch sometime in/around April 2019, but since Blizzard and NetEase have been pretty much silent recently, that’s probably an unrealistic expectation (although I still wouldn’t completely cross it off the list).

Now, we do have some official confirmation that Diablo Immortal is “pretty much ready” – which means that there’s no reason for it not to launch by the end of the year. Confirmation comes via video games blog Dual Shockers who quote NetEase’s CFO, Yang Zhaoxuan, who said that the game is pretty much ready to launch in 2019, but there was no exact launch timetable that he was able to share.

All in all, when it comes to the release date for Diablo Immortal, I think that April is still a solid candidate, followed by October or November as the potential months to see the first Diablo game on mobile. 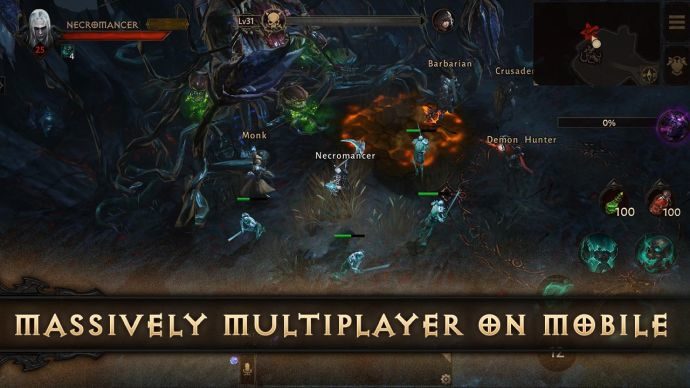 We already have one gameplay trailer released, showing a lot of the things that we should expect when the game launches. Everything looks pretty much impressive in my opinion: it’s top quality mobile gaming that we’re shown in the trailer below and it does manage to capture a lot of that Diablo flavor we all love.

In case you haven’t seen Blizzard’s official gameplay trailer for Diablo Immortal, here it is:

A lot of information in just 2.24 minutes! And great stuff as well. 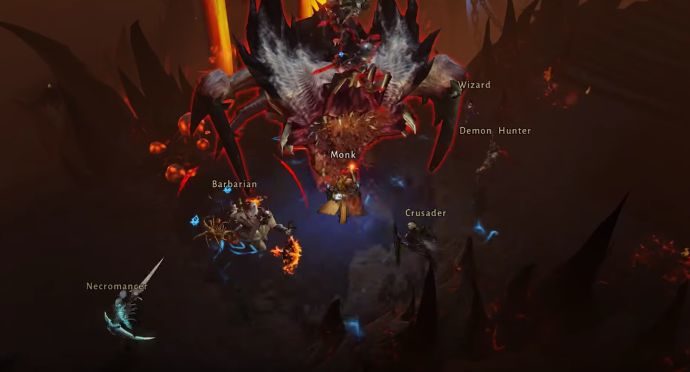 Just as seen in the trailer above, there will be a multiplayer / MMO co-op aspect in the upcoming Diablo Immortal, which seems to be completely optional and working in a similar matter to the co-op multiplayer aspect in Diablo 3.

However, unlike Diablo 3, it seems that in the mobile version we can have up to 10 human-controlled players joining forces to destroy various bosses and special stages in the game. There are just 6 classes in the game, so there won’t be any sort of limitation when it comes to the classes chosen by players when joining forces together.

Even more interesting is the fact that Diablo Immortal (or a part of it, at least) is an MMORPGs, with an open world setting where you can meet and interact with other players. Here’s the official word on this aspect:

“Players will have many opportunities to meet and socialize with other heroes while wandering the wilds of Sanctuary, or while conducting less-dangerous business—like upgrading gear, crafting items, or forming groups for their next adventure—in the city of Westmarch, Diablo Immortal’s sprawling central hub.”

This changes things a lot – and I am sure that this is not the Diablo MMORPG many were thinking about (if anybody did) several years ago, but this is what we’re getting. However, the MMO aspect should not influence the overall game too much: hopefully, you will still be able to fully enjoy the game in single player.

As you can see, at the moment we have little in terms of official details, and more of speculations and bits to put together by ourselves. Either way, one thing is clear: Diablo Immortal is closer than ever and there are many things to be excited about, from the multiplayer aspect to the portability of the entire game. 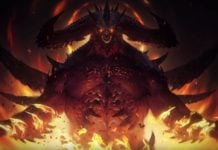 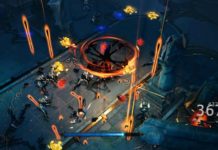 Blizzard Has Big Plans For Smart Devices, More Series May Come In The Future