Home Game Guides Diablo Immortal Battle Pass Guide: How to Get and Rewards 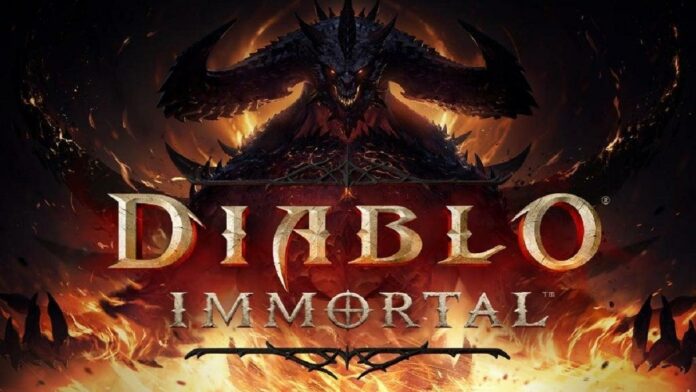 Diablo has been released to mobile devices, which is great news as many players have been looking forward to this day. In Diablo Immortal, you have to create a new character by choosing from six classes and go to explore unique locations, killing many enemies along the way. But like most modern games, Diablo Immortal has a lot of free rewards that players can get with the Battle Pass. Today we will tell you how the Battle Pass of this game differs from the rest, how to unlock it, and what rewards you will receive in the end.

How to Get Diablo Immortal Battle Pass

The Diablo Immortal Battle Pass is quite different from any other game’s Battle Pass sinse instead of having free access to this in-game menu, you need to fulfill a few conditions to unlock it. But the basic mechanics of getting rewards don’t change, as you still need to earn points and level up the Battle Pass to get more rewards. Unlocking a Battle Pass is very easy, and here’s what you need to do:

Next, you need to play all game modes and complete as many tasks as possible to get maximum experience every week and get as many rewards as possible before the end of the season.

After gaining access to the Battle Pass, you can complete tasks daily to get the maximum rewards. The Battle Pass has 40 levels, and once you reach level 40 you will earn a Gift of Renown for every 180 Battle Points.

Related: How to Leave a Clan in Diablo Immortal

If you buy the Battle Pass for 14.99 euros, you will also receive a ticket for a skip of the first 14 levels, a frame for a profile, and a skin for portals.

As we said earlier, to get a new level of the Battle Pass, you need to accumulate 180 Battle Points, and for each level, you will receive a new reward. Below you will see the full list of rewards for the Free and Premium Battle Pass.

In today’s guide, we told you everything you need to know about the Battle Pass and the rewards you can get. The first season of Diablo Immortal has just begun, and you have plenty of time to get all the rewards, but we advise you to visit the game now to get as many Gift of Renown as possible after completing the main battle pass branch.

Diablo Immortal Battle Pass Guide: How to Get and Rewards