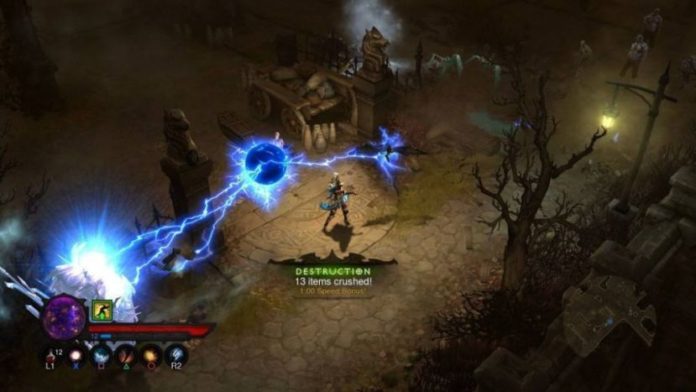 The Diablo III Eternal Collection update 2.6.7 brings about the beginning of Season 19 and, with it, a lot of different balance changes that change how the game is played quite a bit. You can find the full details by checking out the game’s official website.

Even though the game has been released on Nintendo Switch a good while later than on PC, PS4 and Xbox One, Diablo III Eternal Collection has done great on Nintendo Switch. Blizzard revealed that they are quite happy with it, and they particularly liked the support from Nintendo.

We’re super-happy. Nintendo’s been a great partner. We’re a fan of that platform, a fan of Nintendo, a fan of the Nintendo IP, a fan of the Switch. It’s a really good platform and it’s really fun to play on.

Different games have come about that are good experiences. Part of it is Nintendo love, plus thinking that the Diablo experience would be great on that platform. I’m glad you enjoyed it.

The fact that Blizzard loved working with Nintendo was made clear by the Overwatch port, which is rather good, despite not being as good as the other versions of the game. 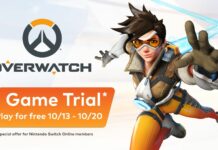 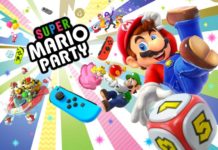 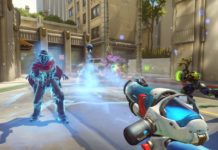 Blizzard Was Initially Reluctant To Bring Overwatch To Nintendo Switch