Home Switch Devil May Cry Games Have To Release On Nintendo Switch Before Dante... 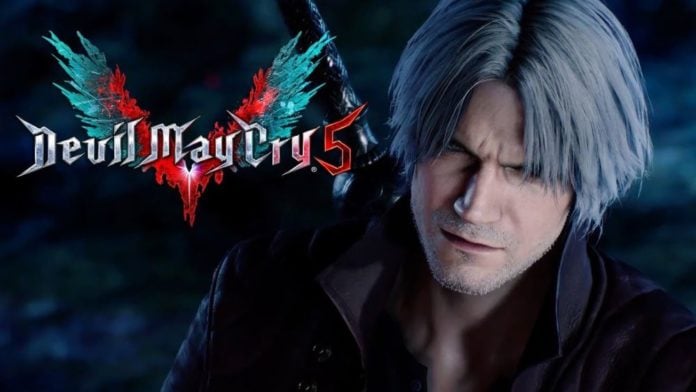 Dante, the main character of the Devil May Cry series, is among gaming’s most recognizable characters, and fans have been clamoring for his inclusion as DLC character in Super Smash Bros. Ultimate.

Devil May Cry V director Hideaki Tsuno recently talked about the matter but made it clear that something has to happen first before the character can be considered for the Nintendo fighting game.

Speaking with VG247, Hideaki Itsuno said that no entry in the Devil May Cry series has ever been released on a Nintendo platform, so doing so would be the first step to get Nintendo to consider adding Dante to Smash Ultimate. 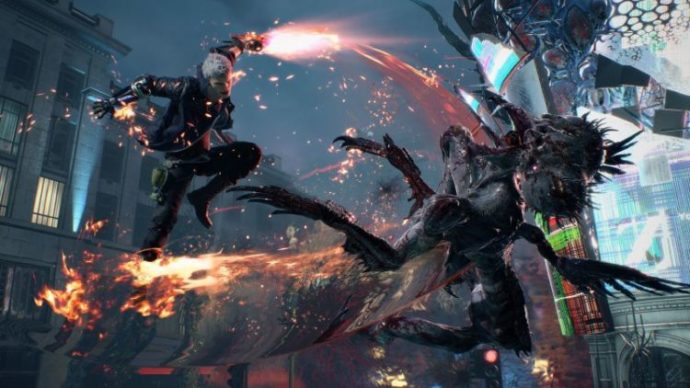 Devil May Cry V launches in less than a month on PC, PlayStation 4 and Xbox One, and a Nintendo Switch version is nowhere in sight. Considering how some remasters have been doing well on Nintendo Switch, it wouldn’t be surprising to see a Devil May Cry HD Collection get released on the console.

If you want to see Dante fight against Mario, Link, Zelda, Bowser and the other mainstays in the Smash series, you now know what you have to do: let Capcom you want to play Devil May Cry on the go!