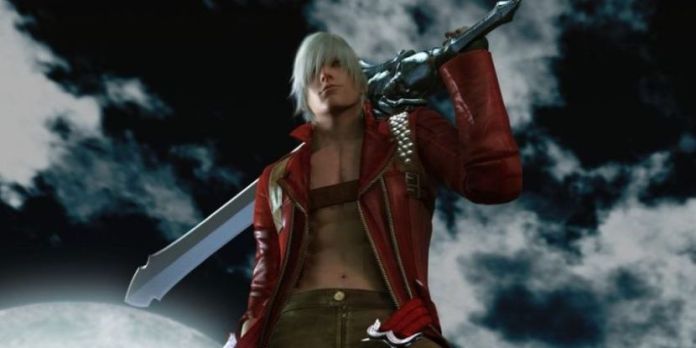 Devil May Cry 3 Special Edition is considered by many fans of the Capcom series the best entry in the series, being the first one to introduce the Style system as well as playable Vergil, excellent enemy design and so on. The original releases, however, lack one important mechanic introduced in later entries in the series, on-the-fly Style switching, but it is finally getting introduced in the game thanks to the Nintendo Switch release.

Capcom finally confirmed that Devil May Cry 3 Special Edition on Nintendo Switch will have the Dynamic Style Switching mechanic seen in Devil May Cry 4 and Devil May Cry 5. Like in these games, the four main styles and the two special styles will be mapped to the directional pad, opening up a lot of very interesting gameplay and combo possibilities.

Style Switching in DMC3 Special Edition (Nintendo Switch) will work just like you’d expect. Press UP for Trickster, DOWN for Royal Guard, LEFT for Gunslinger and RIGHT for Swordmaster. For the special styles unlocked later in the game, it’ll require a quick double-tap of specific buttons. For Doppelganger, double-tap LEFT, and for Quicksilver, double-tap RIGHT.

Dynamic Style Switching will not be the only new feature coming to Devil May Cry 3 Special Edition on Nintendo Switch. Additional reveals are expected to come on January 30th and February 13th, ahead of the game’s February 20th release.

Devil May Cry 3 Special Edition launches on Nintendo Switch on February 20th worldwide. The game is now available on PC as well as on PlayStation 4 and Xbox One.