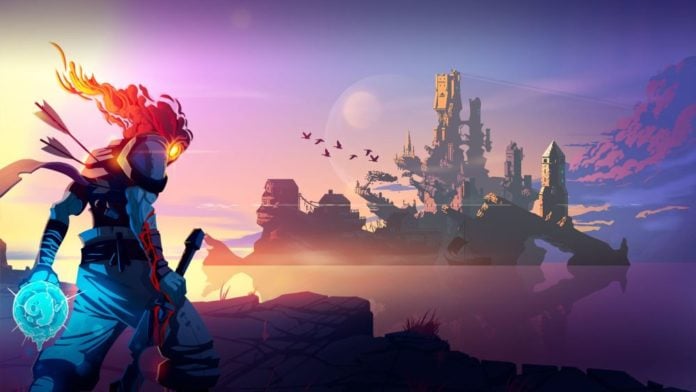 Dead Cells, the amazing roguelike Metroidvania now out on Switch, mobile and other platforms, has been receiving an amazing level of support from the developer, getting new content quite often.

Today, a new update has been launched on PC, introducing new weapons and content that will soon make its way onto the Nintendo Switch and mobile platforms.

The new update is called the Whack-a-mole update. It introduces three new weapons – the Oven Axe, the Toothpick, and the Tombstone – as well as three new damage-focused mutations, an altered difficulty curve, new balance adjustments, interface updates, and more.

All the details on the new Dead Cells Whack-a-mole update can be found on Motion Twin’s official website.

Dead Cells is now available on Nintendo Switch, iOS, Android PC and other consoles. A launch date for the Whack-a-mole update has yet to be confirmed for consoles, but it likely won’t take too long for Switch owners to make their way through the game’s difficult stages armed with the new weapons.