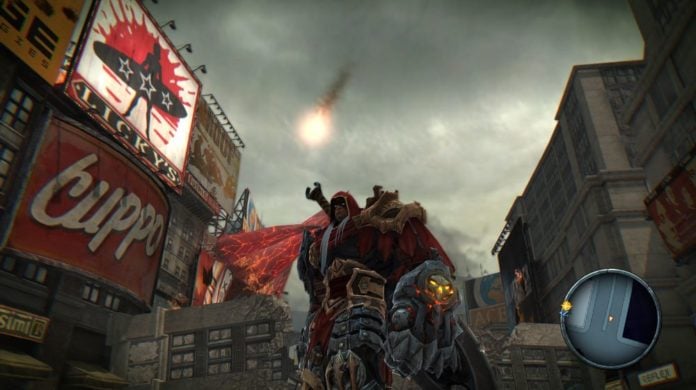 Darksiders Warmastered Edition is finally hitting Nintendo Switch later next month, and it seems like the game will come with a couple of options that are rarely seen in games released on the Nintendo console.

According to online reports, Darksiders Warmastered Edition will come with two different graphics settings. The first one is called High Quality, which will make the game run at 720p / 1080p resolution and 25 / 30 frames per second. The second is called High Performance, and it lowers the resolution to keep the frame rate as close as possible to 60 frames per second.

Darksiders Warmastered Edition is an enhanced release of the original Darksiders. Like in the original game, players take control of War, the first Horseman of the Apocalypse, as he ventures to Earth to discover who conspired against him. 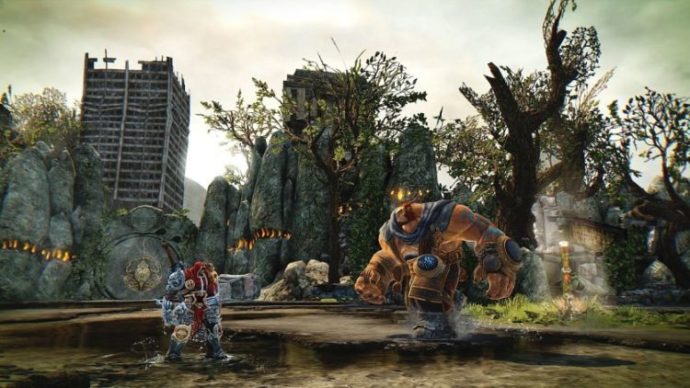 Darksiders Warmastered Edition has been praised over the years for its gameplay experience, which blends together features taken from other popular series, like The Legend of Zelda and others, so the game will be as enjoyable on the go as it is on other platforms.