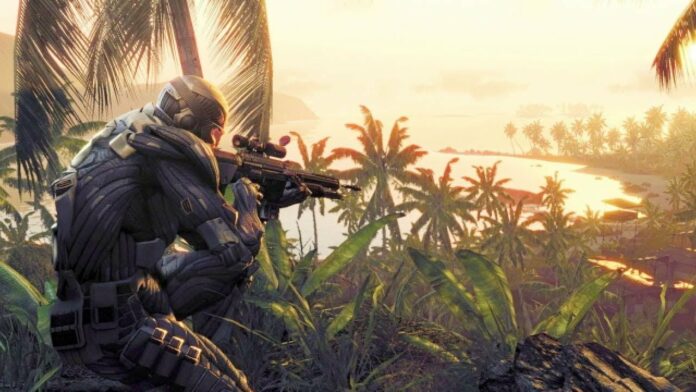 Crysis Remastered on Nintendo Switch may not look as good as on PC and other consoles, but it is definitely a game worth playing on the go, just for the satisfaction of being able to say that the console can indeed run Crysis. And things have been improved today with a new update that makes the experience even more enjoyable.

The new Crysis Remastered update, the 1.4.0 update, brings audio and performance improvements that are sure to make the game feel much better.

The update also brings a ton of bug fixes. You can learn more about them by checking out the official notes on Reddit.

Crysis is a game that needs to introduction, as it has been long considered as one of the most demanding video games released back in 2012. The remaster does suffer from some issue on PC and consoles, but the Nintendo Switch version is mostly functional and provides a very good experience, even though it lacks some of the advanced features of the other versions, such as software-based ray tracing.

For the rest, Crysis Remastered plays exactly like the original did, featuring a first-person shooting experience with some unique features that set still set it apart today from most other games.

Crysis Remastered is now available on Nintendo Switch worldwide. The game is also available on PC, PlayStation 4, and Xbox One. 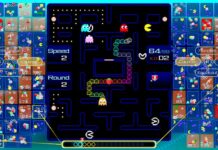 How To Rank Up Quickly In Pac-Man 99 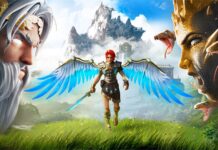