Crash Team Racing Nitro-Fueled may be the remake of the classic PlayStation game, but with each new reveal, the game feels more like a re-imagining, as it includes a lot of features that are not available in the original game.

A brand new trailer that has been released recently for the game confirmed that Crash Team Racing Nitro-Fueled will feature full customization for the karts, as players will be able to use different kart bodies, paint jobs, decals, stickers, wheels, and character skins.

Unlike other games, it seems like these cosmetics will not be available for purchase with real money, as they can only be obtained by playing the game’s adventure mode and collect Wumpa coins. 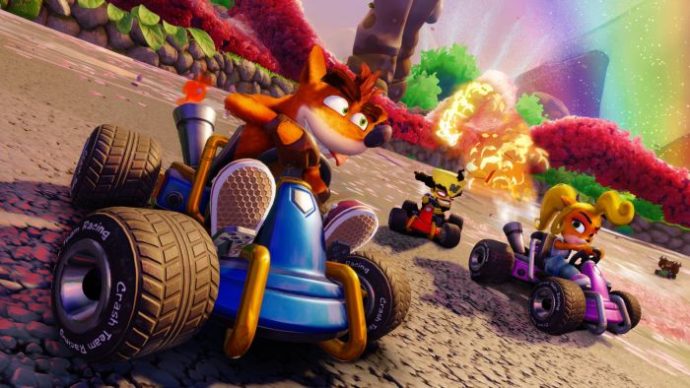 Crash Team Racing Nitro-Fueled will also feature all of Crash Nitro Kart’s 13 tracks and remastered karts as well, making the new game a celebration of the series as a whole.