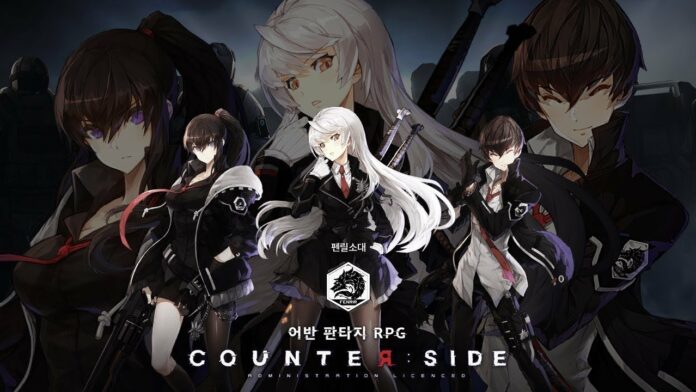 Counter:Side is an incredibly addictive RPG available for mobile devices. Players must collect various units, choose characters and fight various enemies and bosses. The game is also a strategy game because, during the battles, you will need to choose the right units to defeat the enemy. And in this guide, we will tell you about all the new rewards in Counter:Side 2.5 Anniversary.

Counter:Side has become a very popular game since the developers support it with new updates. And they do not just add new content, but change the stats of the characters, as well as improve game modes. It’s safe to say that Zlong Games is trying its best to make a game suitable for the tastes of most players. Soon the game will be celebrating its 2.5th Anniversary. And it will be one of the coolest events in the history of the game.

Firstly, the developers will bring a lot of changes to the game. For example, it will be easier for beginners to start the game, since the first missions will be a little simplified. They will also change the rewards for those missions to balance with the missions in the later stages.

While the developers haven’t given the exact details yet, they will make changes to the safe zone next to the Tower-type characters and the Ship. And finally, they will balance Nestkeeper Xiao Lin. But the most important thing is that all players will receive incredibly cool rewards for the 2.5th Anniversary. Here is a list of new rewards:

As you can see, the rewards are very valuable. And even though 250 free pulls would have been enough to please all the players, the developers decided to be generous. And while you are here, take a look at our guide about Counter Side Global Release on Mobile.