Home Guides When is Counter Side Global Being Released on Mobile? 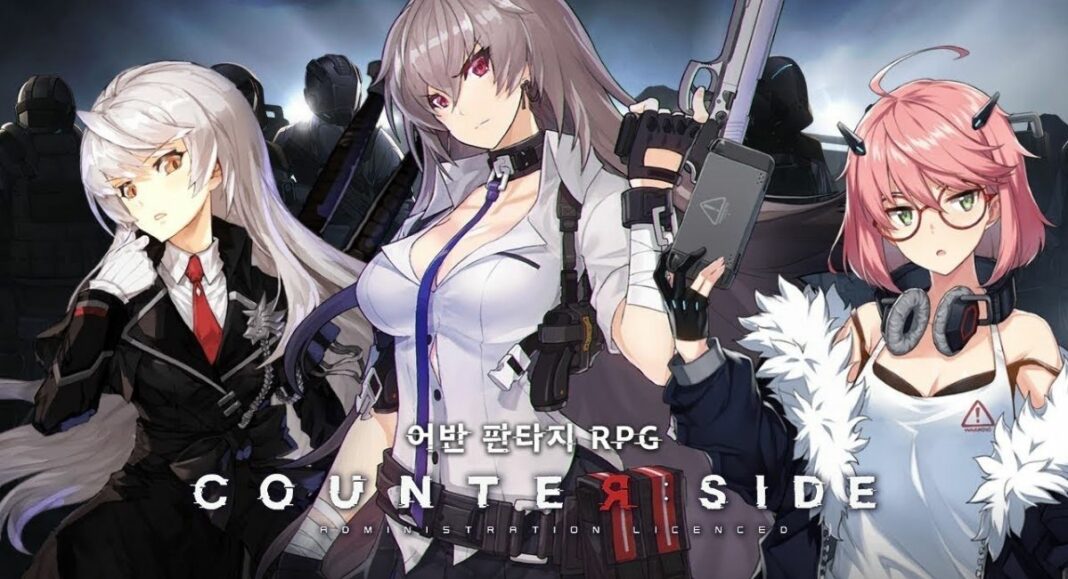 Counter Side is a roleplaying game where players take control of a CEO, tasked to assign “Counters,” playable characters to fight unknown monsters created by erosion produced due to the collision of the Normal and Counter world.

In Counter Side, players can experience strategic battles, rich gameplay experience. A story filled with more than hundreds of unique characters, and much more.

When is Counter Side Global Being Released on Mobile?

Counter Side Global version is yet to get an official release date or release window. Last year, Counter Side was released in South Korea in February 2020. On July 12, 2021, Nexon, Counter Side’s publisher, announced in a press release that the game to get a Japanese release in Winter 2021.

Currently, Counter Side is available in South East Asia, with SEA servers being active and full of players. With a few simple steps, even the Western and European players can play Counter Side using the SEA servers— a strong internet connection is required though, it is better than waiting for the Counter Side official global release.

We will update the article if we have any new development regarding the Counter Side’s global release date.

Counter Side is a roleplaying game currently available on Android and iOS platforms in the SEA region.