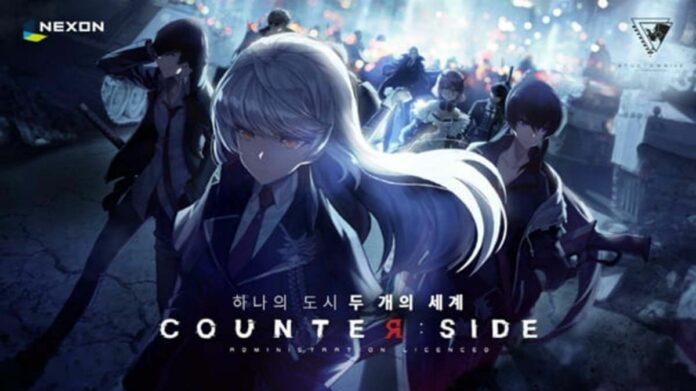 Counter: Side JP (not to be confused with Counter-Strike) is a new RPG and is being developed by Nexon. The game was originally launched in Korea in February last year; however, Counter: Side JP, the Japanese version, was first revealed at a Nexon media showcase held in Akihabara, Tokyo. Counter: Side is a free-to-play, cross-platform RPG and will feature more than 100 characters. Here’s all you need to know about the upcoming Counter: Side JP game.

What is Counter: Side JP?

Counter: Side JP is an upcoming strategy, story, RPG game developed by Nexon. The game is said to have “new generation rich animation” and will even have elements of character development.

When will Counter: Side JP launch?

As per a blog post by the developers, Counter: Side JP will launch on Thursday, December 16, while the pre-registration for the game has already started. However, the game is only officially available in Japan as of now, but new countries might get added later down the line. If you want to pre-register for the game, you can follow the below links:

The developers have even planned some campaigns with lots of luxurious rewards to be earned during the pre-registration period. From the looks of it, Counter: Side JP feels like a good game and with the launch date just a few weeks away; you can expect more news to be on their way.