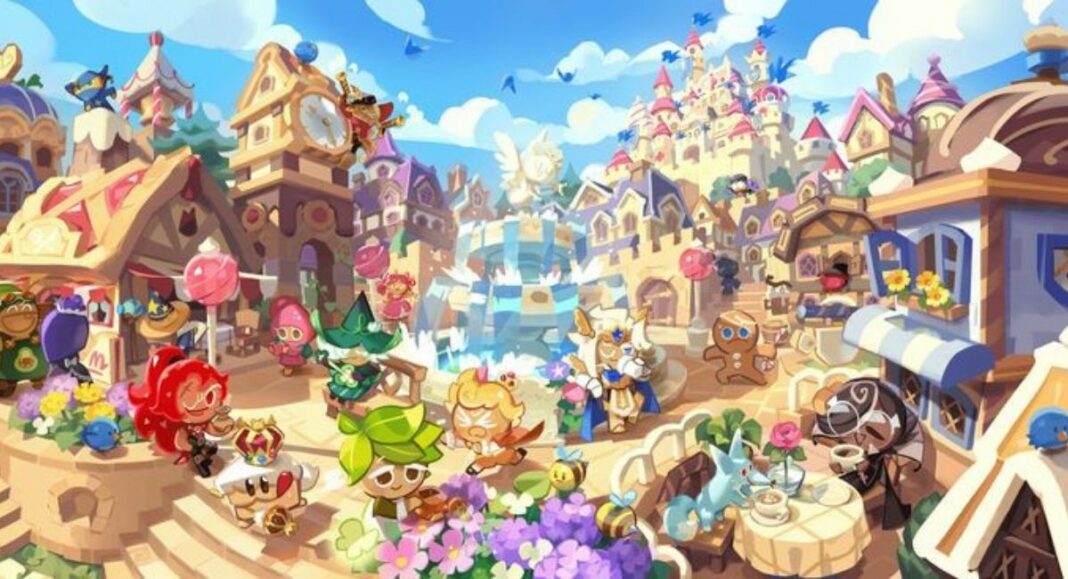 Cookie Run Kingdom offers a guild feature where players can team up with their guild members in guild battles to fight and defeat new rivals to earn lucrative rewards such as soul stones, guild level-up items, guild treasures, and other items.

What is the Guild Gacha?

Related | How to Get Tails in the Cookie Run Kingdom

The Guild Gacha allows players to get hold of some unique rewards such as Flame of Unity, Heroic Torches, and other items. It is also the only way to obtain the epic cookie, Cream Puff Cookie, and the epic treasure called Bookseller’s Monocle.

What is the Guild Gacha Rates in Cookie Run Kingdom

The Guild Gacha may be a new feature something exclusive to the Cookie Run Kingdom. However, similar to any other game, the gacha rates for different items and characters(Cookies) depends on their rarity. We have divided the guild gacha into three parts –

Related | Can You Change Servers in Cookie Run: Kingdom? Answered

With that being said, let us have a look at the guild gacha tables that showcases the different cookies, items, and their drop rates. 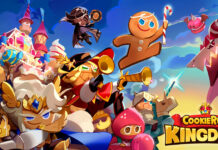 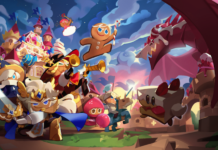 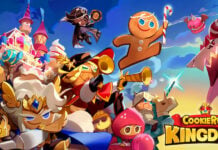 How to Beat 12-30 in Cookie Run Kingdom: Tips and Cheats