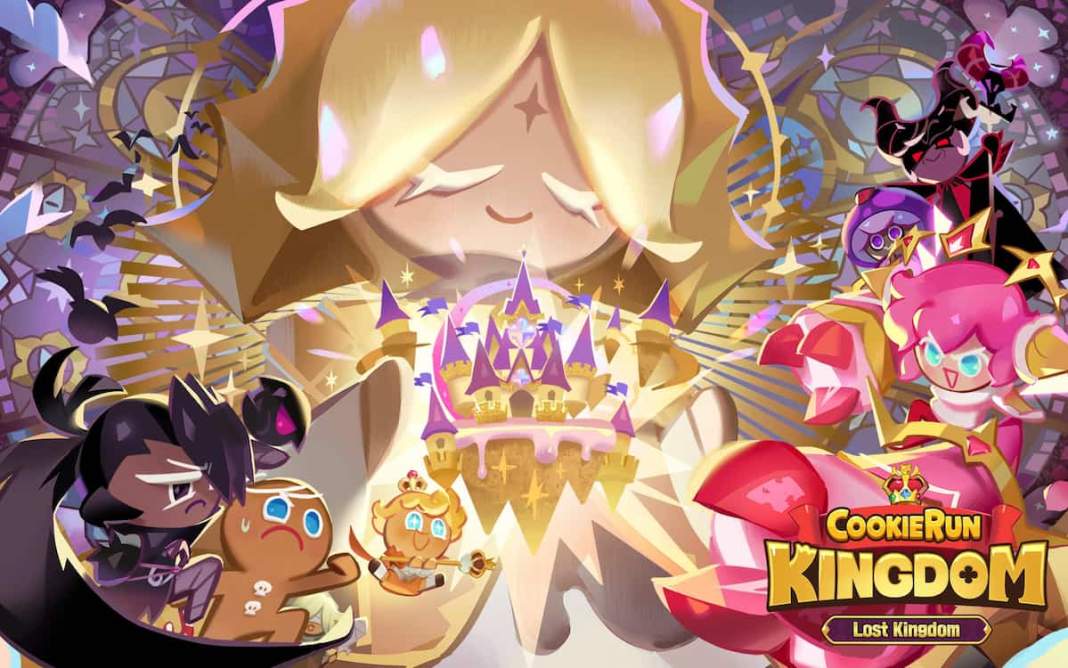 There are millions of Cookie Run: Kingdom players worldwide, and most likely, you are in their team. Initially, the players created their Cookie Run: Kingdom accounts on the Pure Vanilla server, and later the new servers became available. These servers are delightfully named Hollyberry and Dark Cacao. So, now some players are puzzled whether they have the technical possibility to change the servers and move to either Pure Vanilla, Dark Cacao or Hollyberry. This article will cover this issue and let you know whether you can switch servers in Cookie Run: Kingdom. Ready? Let’s get it started!

Some of the players face the issue that their friends are using one server in Cookie Run: Kingdom while they are using the others. Initially, there was no possibility to choose as there was just one server Pure Vanilla. Once the Hollyberry and Dark Cacao servers became active, the new players who were in the process of their accounts registration could choose which account was preferable for them. The question is: can you change your server in Cookie Run Kingdom after already selecting one upon account registration?

RELATED: Can You Play Cookie Run on PC? Answered

Unfortunately, you cannot change servers in Cookie Run Kingdom after the initial selection. Once you have already made up your mind and chose the server, you will no longer have the possibility to change it and switch to Hollyberry or Pure Vanilla.

So, be attentive while making your choice as there will be no possibility to apply any changes in the future. Have fun!

There has been no word whether or not this feature will be implemented later, however it is important to select the Cookie Run Kingdom server that is preferable to you upon account registration! Thank you for reading our article! 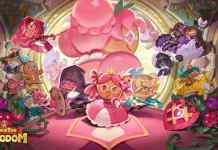 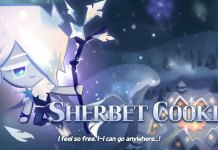 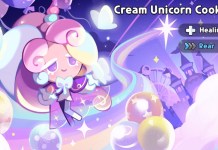 Can You Change Servers in Cookie Run: Kingdom? Answered