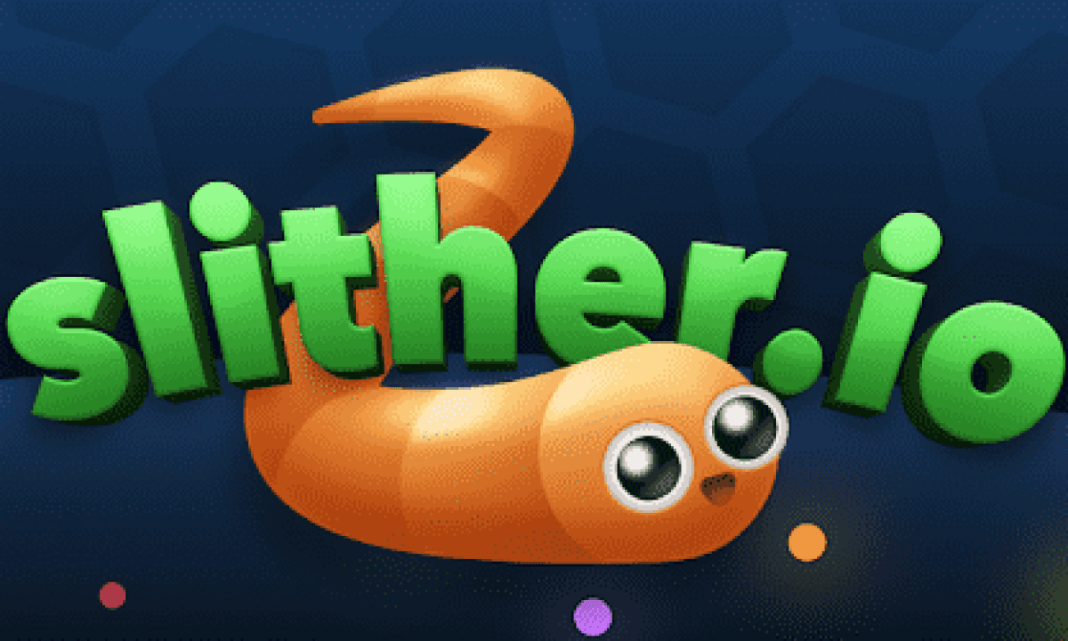 Slither IO is a casual mobile and web browser-based game developed by Steve Howse. In the game, players control a snake or a worm-like character who slithers around to gather colorful pellets to grow in size.

The main objective of the game is to get bigger in size. And, with starts the endless journey of players trying to trap other online players to kill and consume their pellets. The bigger you are the more score you have. The leaderboards in Slither IO makes the game more competitive and fun to play.

Also Read | The Sims Mobile vs The Sims Freeplay

Or, at least that is what we thought. Upon scrounging the internet for Slither IO invisible skins codes. We did find some mods that works pretty well.

Step 2. Once downloaded, allow the apk and install it.

Keep in mind that these codes might be available only for a limited period of time. Make sure to check this page often, as we update our lists regularly, so you won’t miss out on any free rewards. 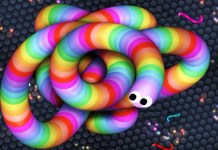 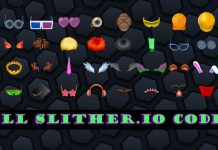 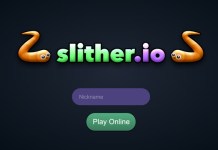