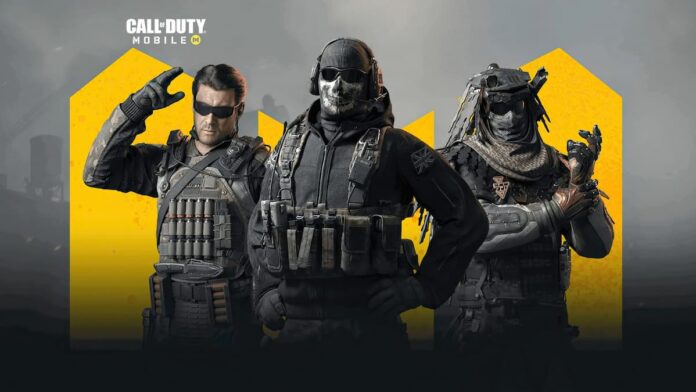 Winter Festive Season is well underway all around the globe. To celebrate this special occasion, Activision has added a new Winter themed mode in COD Mobile called Snowball Scuffle. If you haven’t got your hands on this new mode, it’s pretty similar to the Kill Confirmed, where you keep the weapons aside and use the tightly packed snowballs to fight.

In addition to this, the developers have brought the Snowball Scuffle event to Call of Duty: Mobile as well that can reward players with operator skins, battle pass XP, credits, and a lot more. Here are the complete details associated with this event.

Related: How Does the Trophy System Work in COD Mobile

Before moving forward, it’s worth noting that the Snowball Scuffle event will continue until Dec. 28. Thus, make sure you complete the below-listed tasks before the time runs out.

Players can complete the missions in any order. After completing each mission, a certain amount of points will be credited that can be eventually used to redeem rewards.

As one might notice, all of the missions together offers a total of 140 points. So one can skip certain missions and still unlock all the rewards. 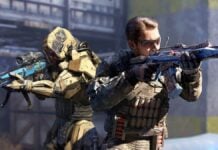 How to get Double Kill medal in COD Mobile 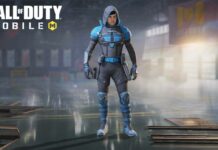 How to play as iFerg in COD Mobile 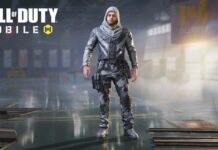 How to play as Hawksnest in COD Mobile