COD Mobile is one of the best multiplayer shooters and battle royale games at the moment. With over eight different modes to play and more than 35 maps to explore, Call of Duty Mobile has everything that to keep shooter fanatics hooked.

The game is also known for having an elaborate collection of guns and grenades. The Trophy System in Call of Duty Mobile is tactical equipment that looks something out of this world.

To see how it works and what it does, here’s a brief guide on how to unlock the trophy system and use it.

How to Get and Use the Trophy System in COD Mobile

It’s an autonomous defense system that shields you from any explosives deployed by the enemies. You can deploy the trophy system around you and it would destroy the smoke grenades, Molotov cocktails, and other explosives.

You can use the trophy system with some other tactical equipment like a smoke grenade, concussion grenades, flashbang grenades, and the likes.

Related: How to Get Legendary Weapons in COD Mobile 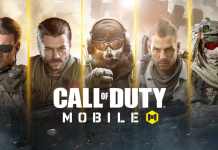 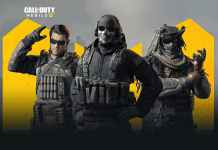 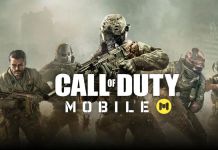 How to Get on the Tower in Summit – COD Mobile

How Does the Trophy System Work in COD Mobile