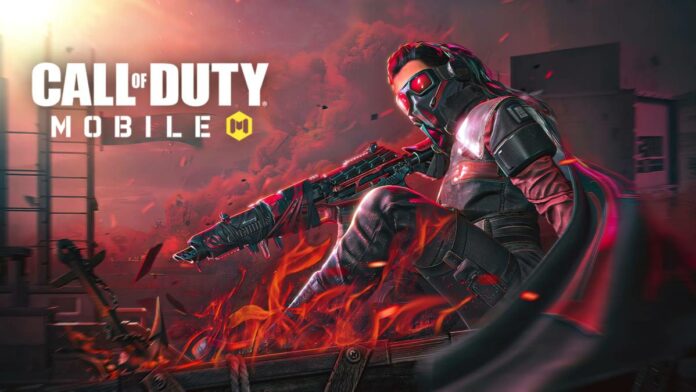 Call of Duty: Mobile Season 8 is officially out now, and being one of the most significant updates ever, it brought a plethora of new content. From the brand new Blackout map to second-anniversary celebrations, this new update is jam-packed with countless exciting features. As always, Activision has also added two new functional weapons, the M13 assault rifle and R9-0 Shotgun, in the latest COD Mobile season 8 update.

Here’s how you can unlock the M13 assault rifle in COD Mobile Season 8 and a first look at the stats for this brand-new, dominating gun.

How to unlock the M13 Assault Rifle in COD Mobile?

Update: Achieve 30 headshot kills with an Assault Rifle to unlock.

As per the official patch notes, the M13 rifle isn’t available at the COD Mobile Season 8 launch. Instead, you’ll be able to acquire this one later in the season through a Seasonal Challenge. So make sure to watch out for the weekly updates that incorporate new events and challenges into the game.

But we do have the base stats of Call of Duty: Mobile M13 assault rifle revealed during the testing of the Season 8 test server.

In fact, the game developers will also add some glorious blueprints in one of the upcoming COD Mobile community updates for the new M13 assault rifle.

Related: How to gift battle pass in COD Mobile