Home Guides COD Mobile: How to get a free KN-44 – Golden Talon skin

For unfamiliar ones, Rifle Steamroller is a seven-part Seasonal Challenge that is all about using rifles to complete all the tasks. However, the Rifle Steamroller isn’t specific to MP or BR and provides a variety of rewards including 25,000 Battle Pass XP.

Players can unlock the KN-44 – Golden in COD Mobile by completing the following tasks:

Its important to note that the challenge is only valid till April 17 (UTC). Hence make sure to complete all the tasks before the event ends.

After wrapping up the final task, the exclusive KN-44 – Golden reward will be credited to your account. In addition to this, you can snag the below-listed rewards as well through this challenge: 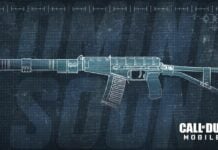 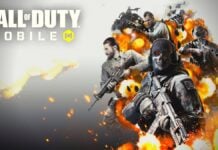