For unaware, BR Buff is a new Seasonal Challenge in Call of Duty: Mobile, allowing players to unlock the much-awaited SKS weapon and many more rewards. The eight-part seasonal challenge is about being an aggressive player, eliminating the enemies, and earning the exclusive reward.

Here are the complete details of the COD Mobile‘s BR Buff Seasonal Challenge, including its Duration, Tasks, and Rewards.

The BR Buff challenge will run from Feb 19 to March 11.

The challenge consists of 8 stages that must be completed in sequential order.

Players can bag the following rewards by completing aforementioned tasks: 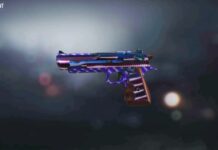 How to get .50 GS Trance in COD Mobile 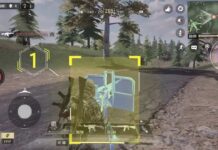 How to unlock Desperado class in Call of Duty: Mobile 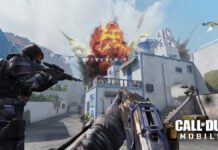 The Legend of Zelda 35th Anniversary News Reportedly Getting Shared This...