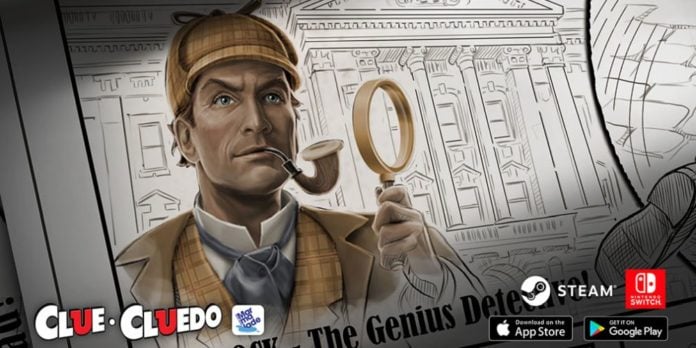 CLUEDO was already a terrific version of the classic board game when it debuted on Steam last year and the app stores two years ago, but now it’s about to get a whole lot better thanks to a sizeable new update to accompany its recent launch on Switch.

For those not in the know, CLUEDO (or CLUE as it’s known in the US) sees players utilising their powers of deduction to uncover the truth behind a nasty murder. Everyone on the board could well be the culprit, and you’ll need to work out exactly what sort of weapon was used and in which room the grisly deed was carried out. 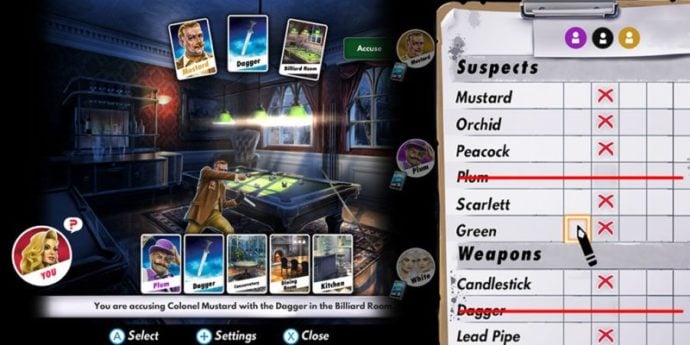 One of the most requested features for CLUEDO since it first launched was local multiplayer. Though due to the game’s reliance on you keeping your clues hidden from other players, it previously wasn’t possible. Now, however, Marmalade Game Studio has developed a free companion app that functions as both a game controller and clue sheet for you to hide your notes on.

The companion app is called Cluesheet Companion, and it’s now available for both iOS and Android. And as a nice addition, those who own the mobile game CLUEDO: The Official Edition or Clue: The Classic Mystery Game can use the app to hop into a local multiplayer match on Switch.

The new update also adds a Sherlock-themed board setting and nine fan-favourite characters, including Holmes, Watson, and the dastardly Moriarty. This exciting addition will be available to all season pass owners, but those without the pass can also purchase it as an add-on.

If you’ve been hoping to try your luck as a detective, you should head straight for the Switch store to check out the excellent CLUEDO. North American players can find the US version of the game here. And for those wanting to take the local multiplayer mode for a spin, you can find the free companion app on the App Store and Google Play.