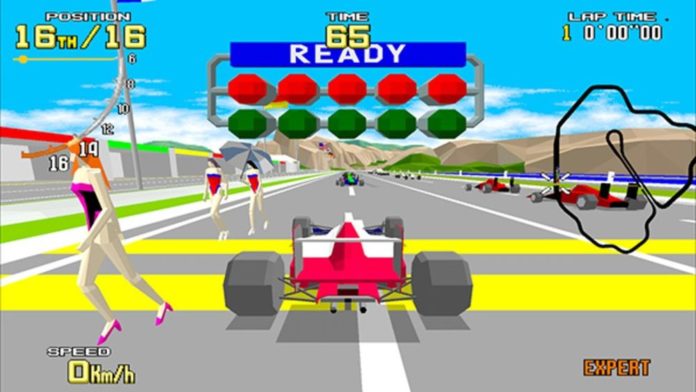 Another classic SEGA game is getting released on Nintendo Switch very soon as part of the SEGA AGES line. If you’re into racing games, you will definitely want to play this one, as it will also come with features not available on the original release.

The latest issue of Famitsu confirmed that Virtua Racing is getting released on the Nintendo Switch eShop sometime this Spring. The game will come with support for online races, as well as support for local multiplayer for up to eight players. The screen will be split differently depending on the total number of players.

The online mode is going to be slightly different than offline multiplayer, as these races will only be one against one. While disappointing, it’s still amazing that a very old racing game is getting online multiplayer. 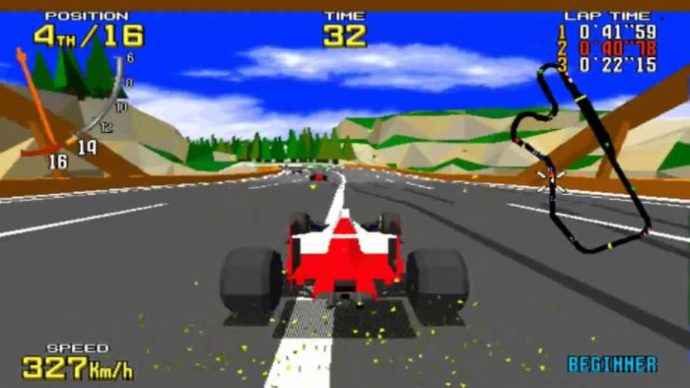 Virtua Racing originally released in arcades back in 1992, before getting ported to multiple SEGA consoles, like the Genesis, 32x and Saturn. At the time of its release, the game was praised for its graphics, which were way ahead of anything that had been seen at that point for racing games.

Virtua Racing launches on the Nintendo Switch eShop sometime this Spring. The game has only been confirmed for Japan as of now, but it’s very likely that an announcement for the West will be coming very soon.