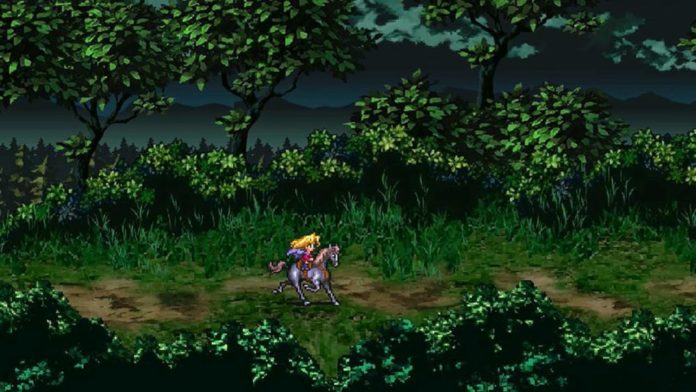 Square Enix is doing an excellent job releasing older games on modern hardware. This is even more true for the Nintendo Switch, as the console received not only past entries in the Final Fantasy series but also spin-off and other classic games. The next HD remaster to grace the Nintendo console will be Romancing SaGa 3 HD.

The HD remaster of the classic SNES JRPG, which never released officially in the West, will be released on the Nintendo Switch eShop on November 11th. Square Enix also confirmed that the remaster will include not only optimized graphics but also a new dungeon to explore, new scenarios and a new game+ function, so even if you played the original through the unofficial translation, you will find some new content that will make the purchase worth your while.

Romancing SaGa 3 is part of the SaGa series, which has been created by Akitoshi Kawazu, the man behind the second entry in the Final Fantasy series. The series is closer to Western RPGs than any other JRPG series, as it usually features an open experience that allows players to explore the whole world from the very beginning of the game. Narratives are also very interesting in the SaGa games, as they develop through multiple characters and their points of view.

The SaGa series is also known for its unique progression system, which eliminates levels and EXP points, in favor of a system that feels more natural, but also somewhat more obscure. The battle system is a turn-based affair that also plays on the strengths of the progression system, with characters learning new spells and skills if attacks with similar properties are used repeatedly.