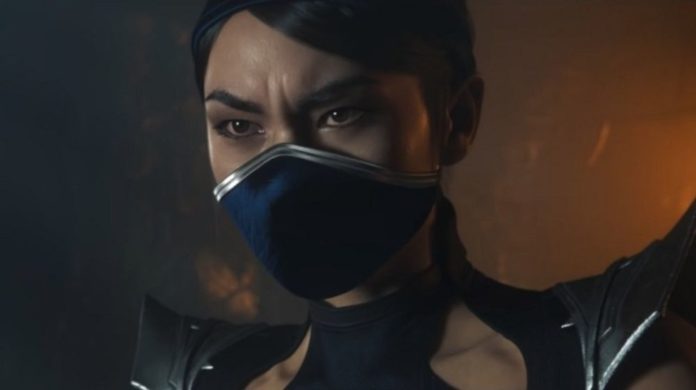 Mortal Kombat 11 is right behind the corner, releasing later this month on Nintendo Switch as well as on PC and consoles, but it seems like there’s still a lot to be revealed for the game.

In a fresh TV spot, it’s been confirmed that the classic Mortal Kombat character Kitana is joining the Mortal Kombat 11 character roster. You can find the spot below, but don’t expect to see the character in actual action, as the video includes no gameplay footage.

The Nintendo Switch release of Mortal Kombat 11 will be just as good as the other versions of the game. Last week, series’ co-creator Ed Boon confirmed that Mortal Kombat 11 will run at 60 FPS on Nintendo Switch, without any major graphics downscaling, so those getting the game on the Nintendo console will be getting the full experience, no matter, if they will play with the console docked or in handheld mode.