Home Switch Classic Adventure Game Sam & Max Save The World Is Getting Remastered... 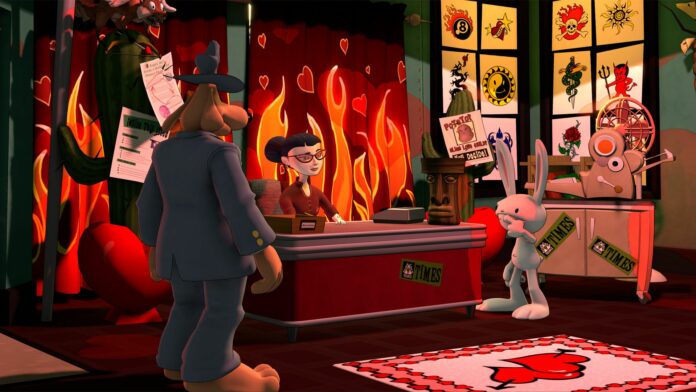 Sam & Max Save The World is rightly considered one of the best adventure games ever released, but it is undeniable that it hasn’t aged well, with graphics looking simple and definitely not on the level of games released in the past five years or so.

The game is in dire need of a remaster, and thankfully a team of industry veterans is going to deliver one very soon.

Sam & Max Save The World Remastered is currently in development by Skunkape Games, a team made up of former Telltale employees. The remaster will introduce improved graphics and sound, touch screen controls, Joy-Con support, and a ton of other tweaks.

In case you never played the original Sam & Max Save The World, you can read a short story synopsis right below.

In Sam & Max Save the World, the duo investigate a hypnosis plot that spins to global proportions to involve washed-up child stars, the media, the mafia, the US government, the internet, and the bright side of the moon. A wacky story, brain-tickling puzzles, eccentric characters, and oddball humor provide a casual gameplay experience that was billed as “gaming’s first sitcom” upon its original release.

Sam & Max Save The World launches on Nintendo Switch on December 2. 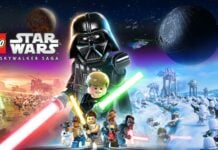 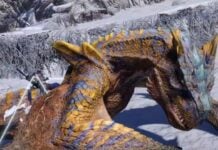 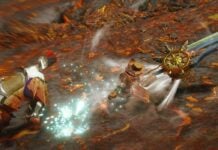