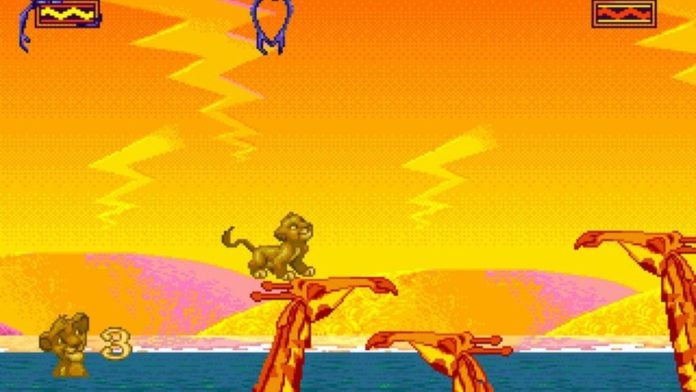 Two classic 2D platform games are coming back to Nintendo Switch and other consoles very soon, two games that those who grew up playing video games and watching Disney animated movies back in the 90s will surely remember.

During the recent GameStop managers conference, it’s been confirmed that a double pack including remasters of the classic 2D platform games Aladdin and The Lion King are releasing on Nintendo Switch, Playstation 4 and Xbox One this Fall. Pre-orders are supposedly opening soon.

Remastering these two platform games makes a lot of sense, considering the success of the live-action movies that have been released recently. They are also very competent platform games, so those who haven’t played them before will find plenty to like if they are fans of the genre.

Of the two games, Aladdin is definitely the most impressive from a technical point of view. The game has been praised not only for its level design but also for its graphics.

Animations, in particular, are excellent for a game that has been released back in the early 90s, and they help a lot in giving a lot of personality not only to Aladdin, the Genie and the other main characters but also to the nameless enemies that roam the stages.

The Lion King and Aladdin will be released this Fall on Nintendo Switch as well as on PlayStation 4 and Xbox One.